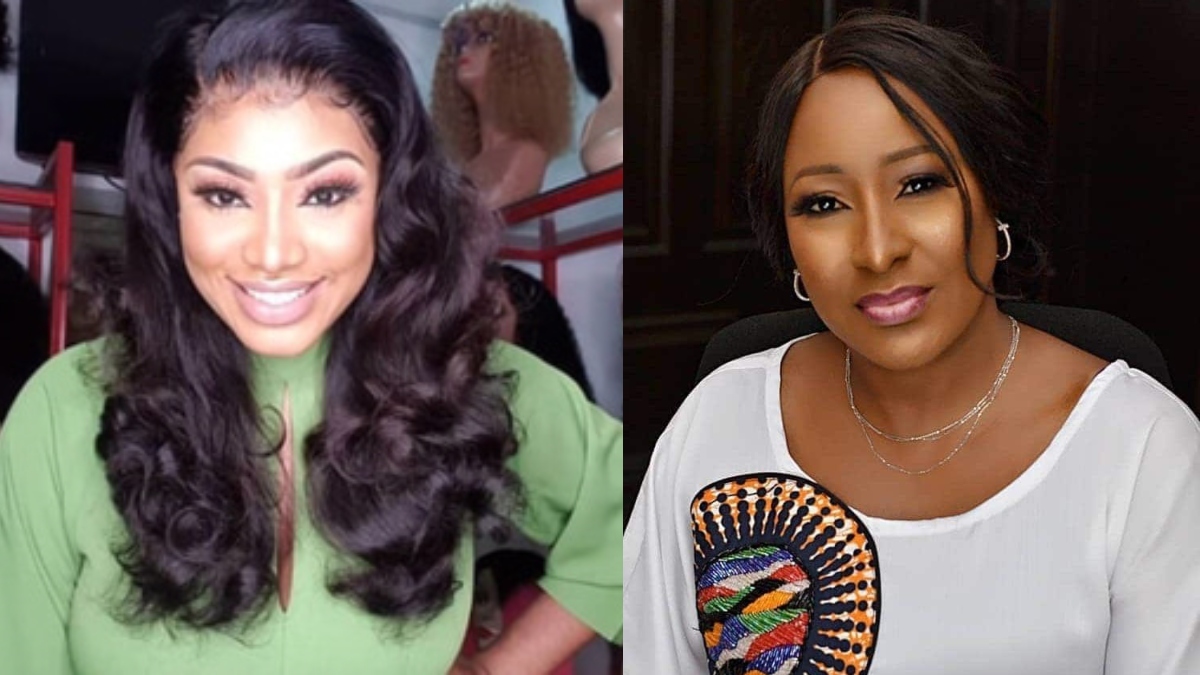 Nollywood actress, Ireti Doyle has officially distanced herself from her daughter, Ngozikachi Abimbola Onyeulo (popularly known as Kachi)’s business after she was accused of scamming people.

The movie star took to her Instagram page on Monday, October 11, 2021, where she blatantly distanced herself from her daughter’s business. This came after she was grossly accused as the mother of the businesswoman.

“I reiterate and write to inform all parties concerned and the general public that I am in no way connected to Kachi beauty products. I do not have and never owned a share, been a director, been on the payroll or received any financial benefits from the said business,” part of her statement read.

She said the CEO of Kachi Beauty is “one of my biological offsprings and that is the extent of the relationship.” The movie star asked those affected to reach out directly to her daughter or the appropriate authorities equipped to deal with such issues.

Kachi who deals in beauty products has on several occasions been accused of defrauding unsuspecting customers.