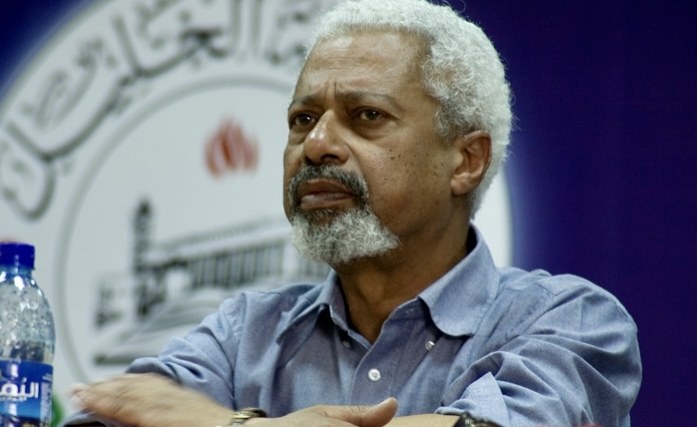 Cape Town — Tanzanian writer Abdulrazak Gurnah has won the 2021 Nobel Prize in Literature “for his uncompromising and compassionate penetration of the effects of colonialism and the fate of the refugee”, the award-giving body said on Thursday.

Gurnah, 72, was born in Zanzibar and moved to Britain as a refugee in the 1960s. He’s the first African writer to win the award since Doris Lessing from Zimbabwe 14 years ago.

Speaking to the Nobel Prize’s  Adam Smith, Gurnah said he thought the call from the Swedish body’s Permanent Secretary Mats Malm “was a prank”.

” … I thought it was a prank. I really did. Because, you know, these things are usually floated for weeks beforehand, or sometimes months beforehand, about who will the, you know, who are the runners as it were, so it’s not something that was in my mind at all. I was just thinking ‘I wonder who’ll get it’.

Gurnah was to be told to check the Academy’s website, which is what he was doing when the call from Smith came through.

His Nobel Prize win is particularly poignant as the world faces a refugee crisis, and the Academy’s citation strikes a chord.

“People, of course, have been moving all over the world. I think this is a… this phenomenon of particularly people from Africa coming to Europe is a relatively new one, but of course the other… Europeans streaming out into the world is nothing new. Centuries of that we’ve had. So I think the reason it’s so difficult for Europe to kind of, for a lot of people in Europe, for European states, to come to terms with it is perhaps a sort of… well, to cut a long story short, a kind of miserliness, as if there isn’t enough to go around. When many of these people who come, come out of first need, and because quite frankly they have something to give. They don’t… they don’t come empty handed. A lot of them are talented, energetic people, who have something to give. So that might be another way of thinking about it. You’re not just taking people in as if they’re, you know, poverty-stricken nothings, but, yeah, think of it as you’re first providing succour to people who are in need, but also people who can contribute something,” he said to Smith in their interview.

He has published ten novels and a number of short stories. The theme of the refugee’s disruption runs throughout his work.