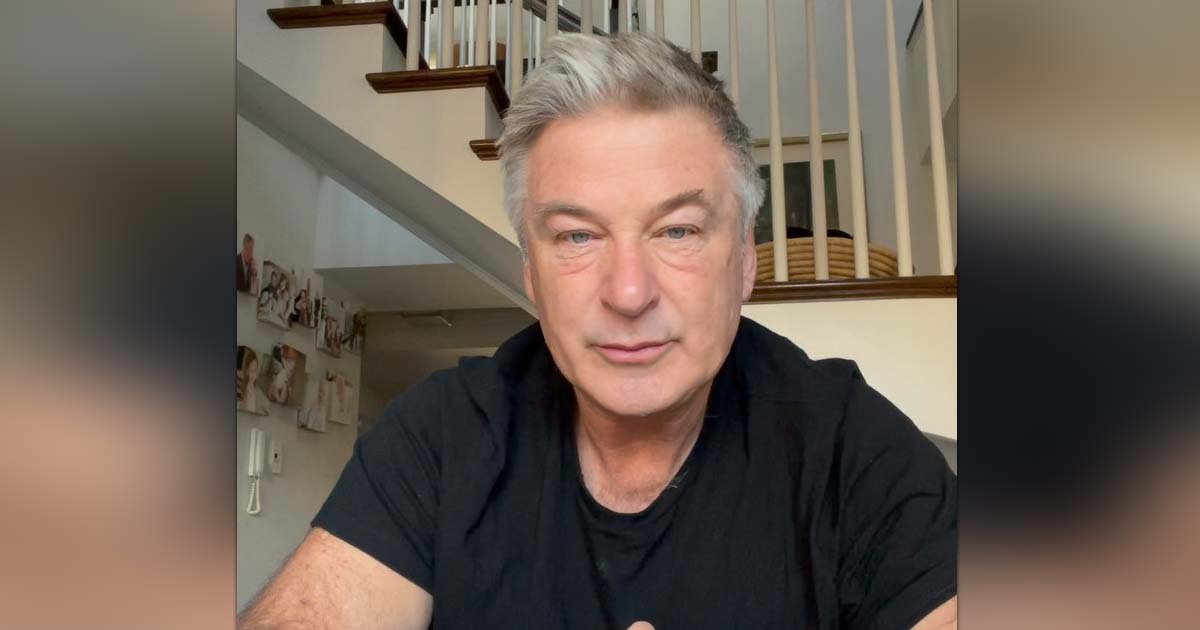 American actor Alec Baldwin fired a prop gun while filming a scene in New Mexico that killed the cinematographer Halyna Hutchins and wounded director Joel Souza. The incident occurred on Thursday when Baldwin was shooting his upcoming film Rust. The actor is known for his works in Beetlejuice, The Boss Baby and the sitcom 30 Rock.

Currently, the filming has been halted for an undetermined amount of time. The production team have expressed their condolences through a statement.

“The entire cast and crew has been absolutely devastated by today’s tragedy, and we send our deepest condolences to Halyna’s family and loved ones,” said a spokesperson for Rust Movies Productions LLC after the accidental shooting by Alec Baldwin. “We have halted production on the film for an undetermined period of time and are fully cooperating with the Santa Fe Police Department’s investigation,” the statement continued.

Meanwhile, as per the reports, Hutchins, the cinematographer, was transported by helicopter to the University of New Mexico Hospital in Albuquerque, where she died. Souza, who was wounded by the prop gunshot by Alec Baldwin, was taken by ambulance to a hospital in Santa Fe, where he is undergoing treatment for his injuries, according to the Santa Fe County Sheriff’s office.

The statement made by the police read that Hutchins and Souza “were shot when a prop firearm was discharged by Alec Baldwin, 68, producer and actor.” While talking to Deadline, the police has also said, “Mr. Baldwin was questioned by investigators and released. No arrests or charges have been filed.”

They continued, “According to investigators, it appears that the scene being filmed involved the use of a prop firearm when it was discharged. Detectives are investigating how and what type of projectile was discharged.”

Alec Baldwin is the co-producer of Rust while playing its namesake, an outlaw whose 13-year-old grandson is convicted of accidental murder. It was also reported that Baldwin was seen outside the Sheriff’s office in tears. Stay tuned on Koimoi for more!

Must Read: Christopher Nolan Finds His Leading Lady For ‘Oppenheimer’ In Emily Blunt?