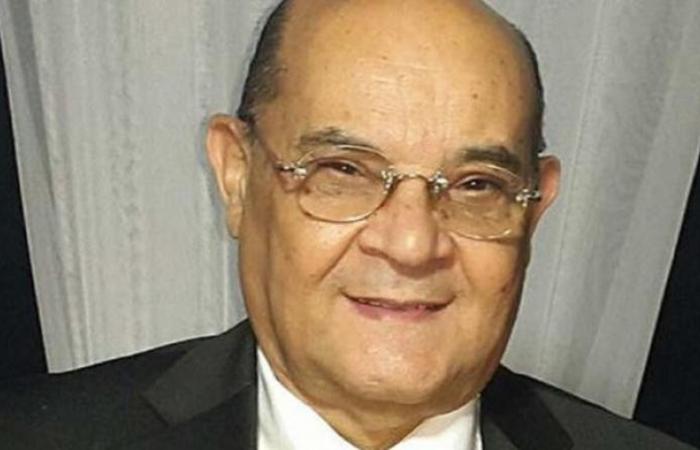 The Algerian singer Driassa was widely considered to be the country’s leading performer for decades.

In addition to his son, he had inspired generations of artists and singers.

He became a household name in Algeria and the Arab world because of his songs about love, humanity, and solidarity. They were reproduced in several languages, including Korean.

His track Nejma Kotbya (The Polestar) is arguably Algeria’s most popular love song of all time:

Driassa was born in Blida, Algeria, on 19th August 1934, and was associated with Tlemcen music and the genre of Folk. Having lost his mother at the age of 12 when he most needed her, he faced many heartbreaking circumstances. His father left the world after his mother passed away three years later, and he had to raise five brothers as an orphan.

People are expressing their deep condolences on Twitter because social media is the safest place to express their feelings nowadays. Due to the ongoing pandemic, visiting could be prohibited thus Twitter has been flooded with his admirers, who are expressing their feelings publicly because the music industry has lost a priceless gem. His former colleagues have also broken down, as no one knew that he would leave the world in such a way.