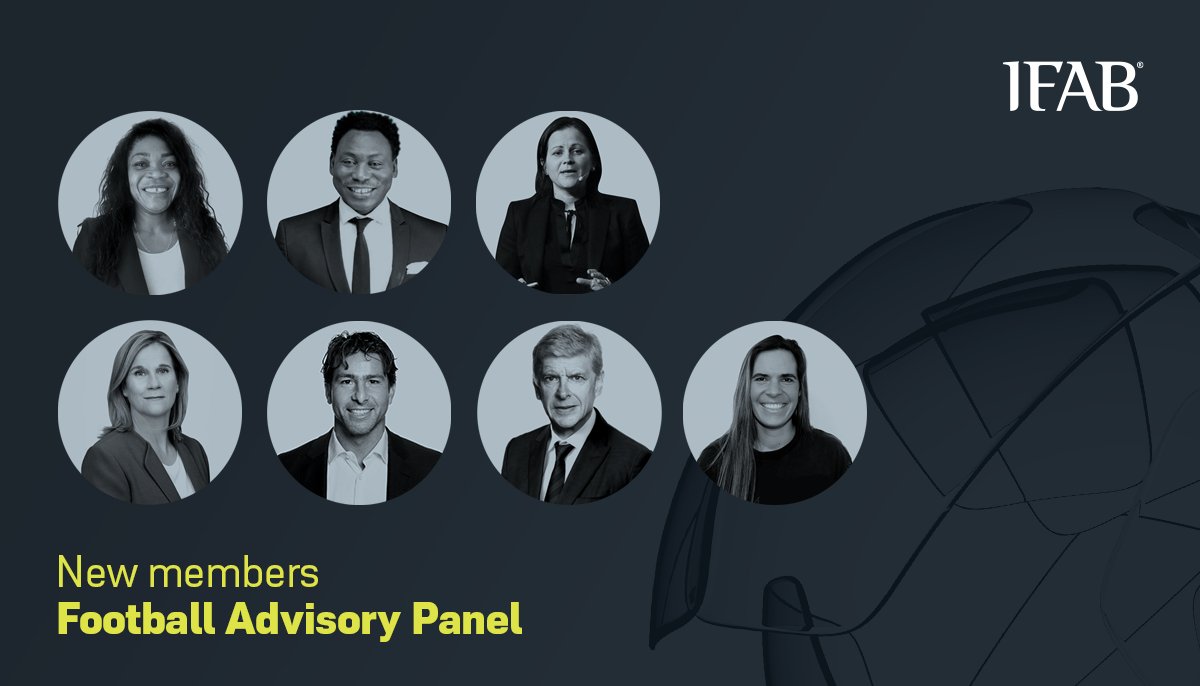 Nigerian football legends, Daniel Amokachi and Mercy Akide have been appointed as members of the International Football Association Board (IFAB).

IFAB made the announcement on Monday as it revealed its new members including legendary football manager and current head of FIFA’s global football development, Arsene Wenger.

Amokachi, a former Super Eagle and member of what’s arguably Nigeria’s best national team squad ever. He was part of the Tunisia 94 AFCON-winning squad and also participated in USA 94 where Nigeria shone brightly and impressed the world. He has since become the assistant coach of the Super Eagles of Nigeria and worked at Finnish club, Hercules. He’s Nigeria’s current Sports Ambassador, as appointed by the President of the country, Muhammadu Buhari.

Akide, a Super Falcon legend also sits on the board and is one of Nigeria’s greatest female players ever. She was part of many AWCON-winning squads and represented the Super Falcons at the Olympics and the World Cup.

IFAB is the body responsible for making and regulating football laws.

Both Nigerians are not the only former internationals involved in global football affairs with Sunday Oliseh also sitting on the FIFA Technical committee.