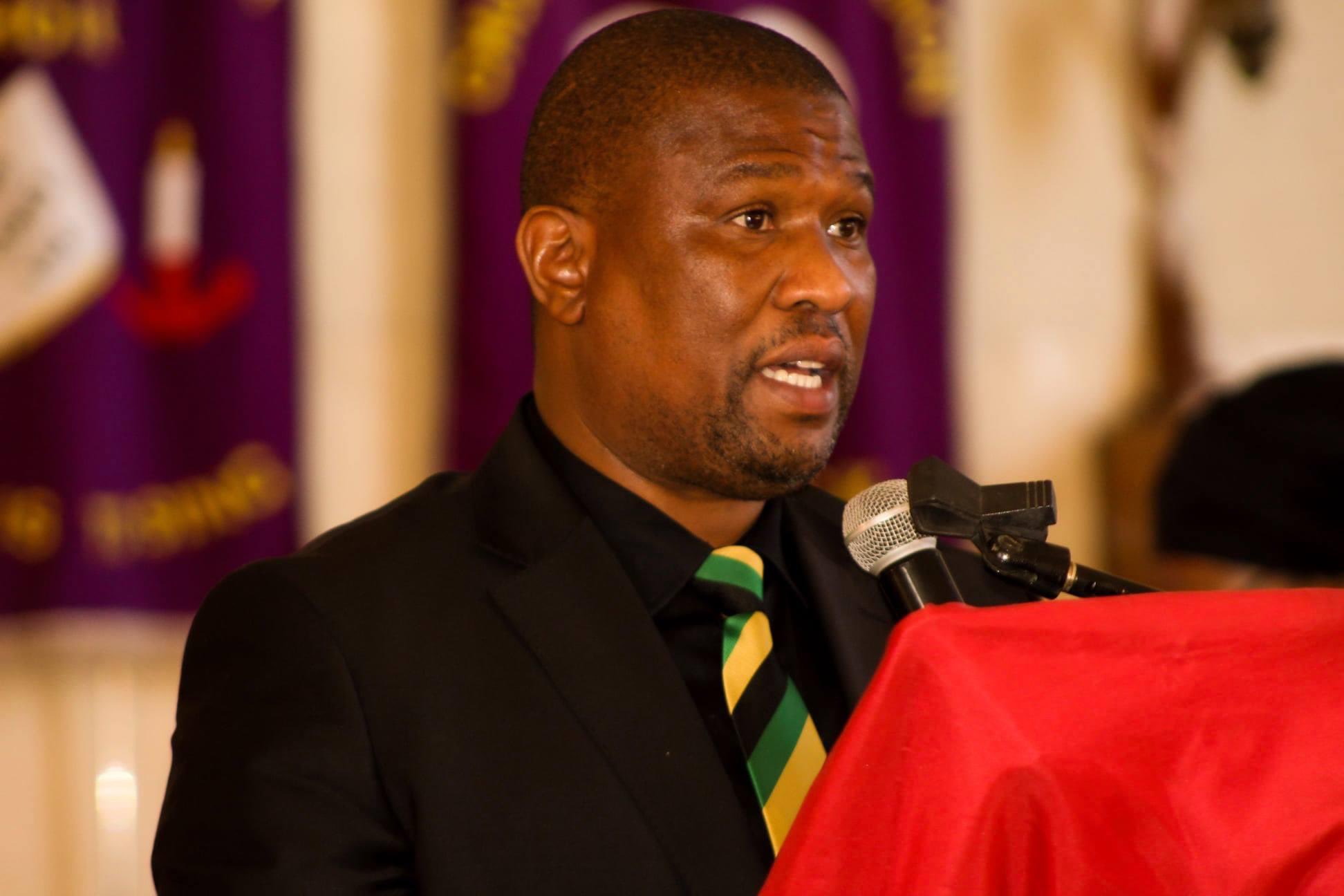 The African National Congress (ANC) in the Eastern Cape has admitted that as Public Protector Advocate Busisiwe Mkhwebane’s damning report found, it did indeed receive R288 000 from the Mbizana Local Municipality.

Mkhwebane’s report has not only implicated the party, but some of its members, including the province’s Premier Oscar Mabuyane (who’s also the party’s provincial chairperson) and ANC Eastern Cape treasurer Babalo Madikizela, as having benefitted financially from a R1.1 million tender that was meant for the memorial service of struggle stalwart Winnie Madikizela-Mandela. The report found that Mabuyane received R450 000 and used the funds towards the renovation of his private residence, while Madikizela received R350 000.

ANC Eastern Cape claims it was being reimbursed

Well, as damning as that may sound, the ANC in the Eastern Cape reckons it has a good explanation for why it received the funds – it was a reimbursement. Speaking to eNCA, the party’s spokesperson Loyiso Magqashela says the ANC had taken out R1.8 million out of its fundraising account and gave it to taxi operators who had rendered services during the funeral

Magqashela says the taxi owners had struck a deal with the Mbizana Local Municipality for the services, however they could not follow through with it as the municipality couldn’t pay them in cash, which is what they had wanted. He says the ANC then entered the fray as taxi owners approached the party with their grievance.

“We said let’s find a better way of getting our money back because it is with the municipality. So the ANC had to come in and save the situation and went back to get its money from the municipality. That is why we affirm that everything was above board. It just requires clarification by us to yourselves,” he said.