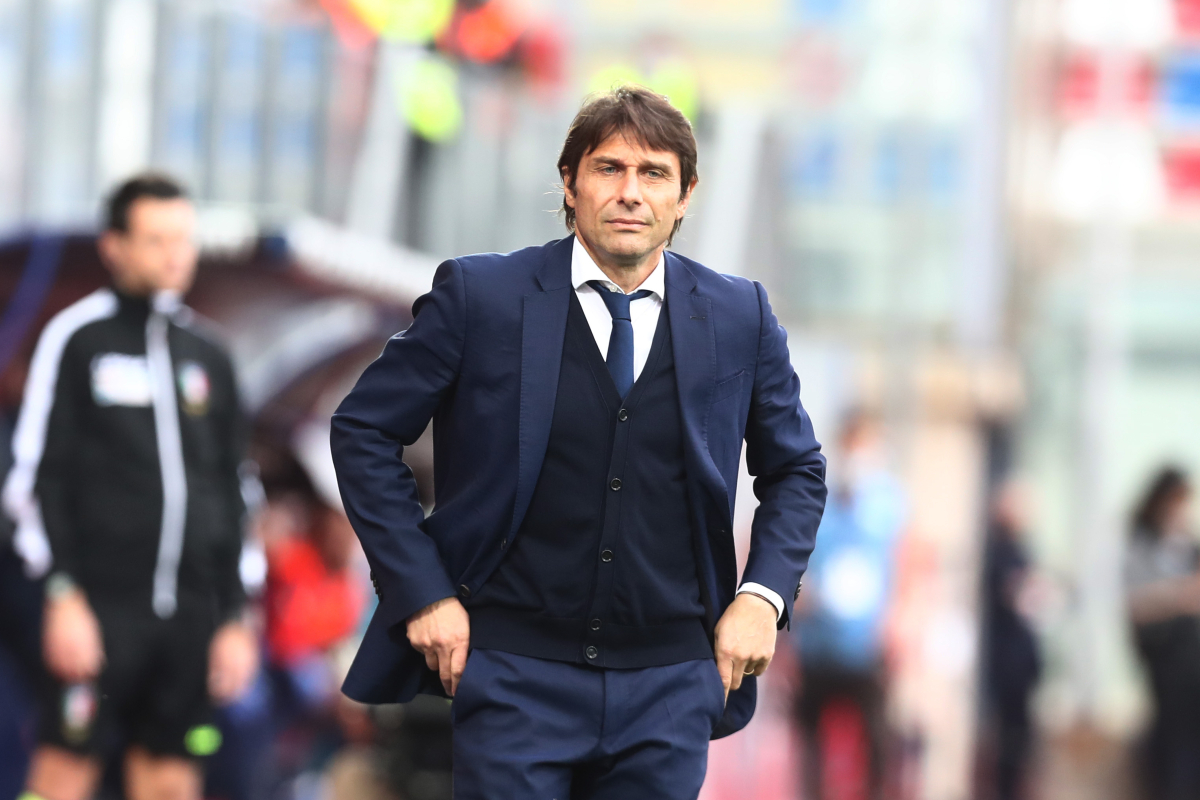 According to reports, Tottenham is close to appointing Antonio Conte. Spurs fired Nuno Espirito Santo on Monday and are looking for a replacement quickly. According to Sky Italia, Conte will travel to London on Monday to negotiate with Tottenham.

Romano tweeted: “Antonio Conte is ready to accept Tottenham proposal. Talks underway and understood to be ‘at final stages’ – salary and long term contract discussed but he seems convinced to say ‘yes. #THFC

Conte is expected to agree to become the next Spurs manager, according to Italian football expert Fabrizio Romano.

“Negotiations to continue in the next few hours in order to complete the agreement.”

Spurs are currently eighth in the Premier League table after ten games.

They’ve lost half of their games, with the 3-0 loss to Manchester United at home on Saturday being the final straw for Nuno.

Shortly after arriving at the club’s training ground on Monday, he was relieved of his duties.