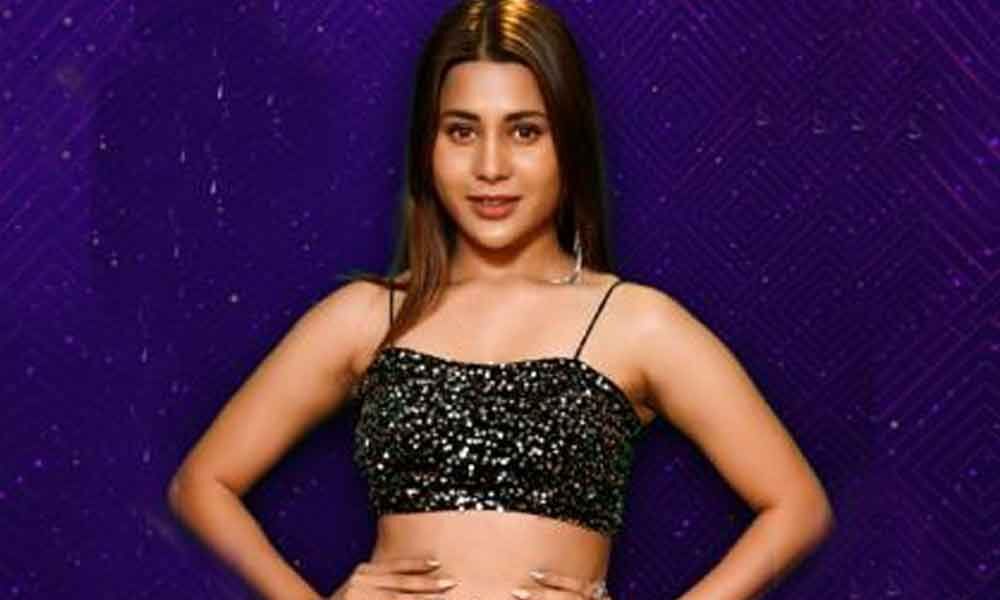 Bigg Boss is currently in the end of the fifth week. The team is extremely happy with the way the things are progressing. The TRP ratings are also impressive. Meanwhile, we have come to know that Hamida has been eliminated from the Bigg Boss house. Hamida is out in the fifth week.

Hamida already developed a bond with Sreerama Chandra but it is going to come to an end now. Hamida is not doing anything great in the house and her exit makes sense!

More details of the elimination episode will be out soon.