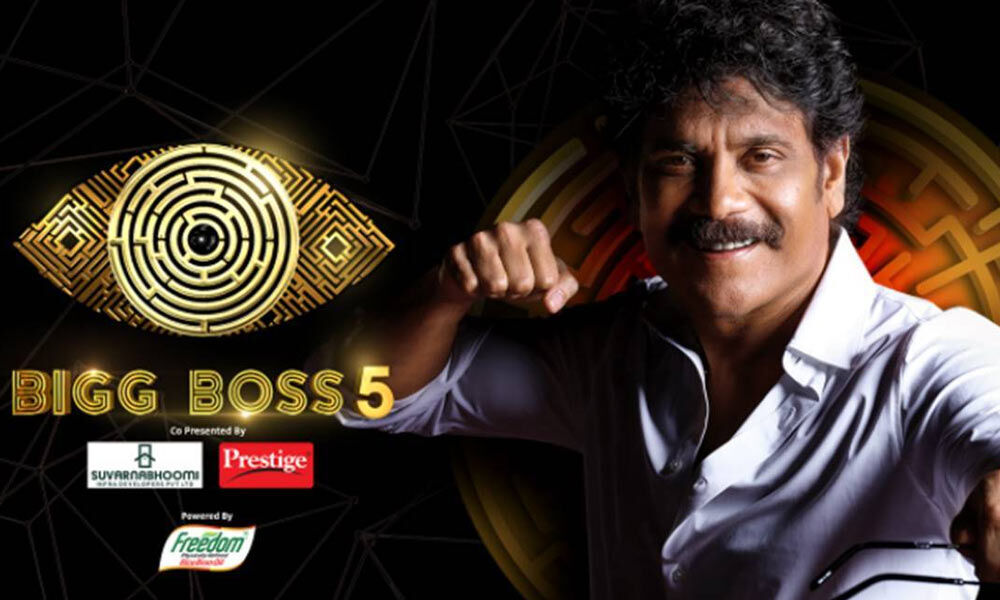 The episode started with Nagarjuna’s entry with ‘Laddunda’ song. Nag said that this Sunday is not only a Funday but will also be a punishment day. He announced that Gangavva’s house construction is completed and showed the house warming to the housemates. Nag divided the housemates into two teams and Maanas is the sanchalak. Sunny, Shannu, Anne, and Priyanka are in one team and the rest in another.

Both Kajal and Maanas also get into the safe zone revealing that Jessie will go out of the Bigg Boss house this week. Jessie individually talked to all the housemates on phone. Jessie said some of the staff in the hospital recognized him and he felt really happy.