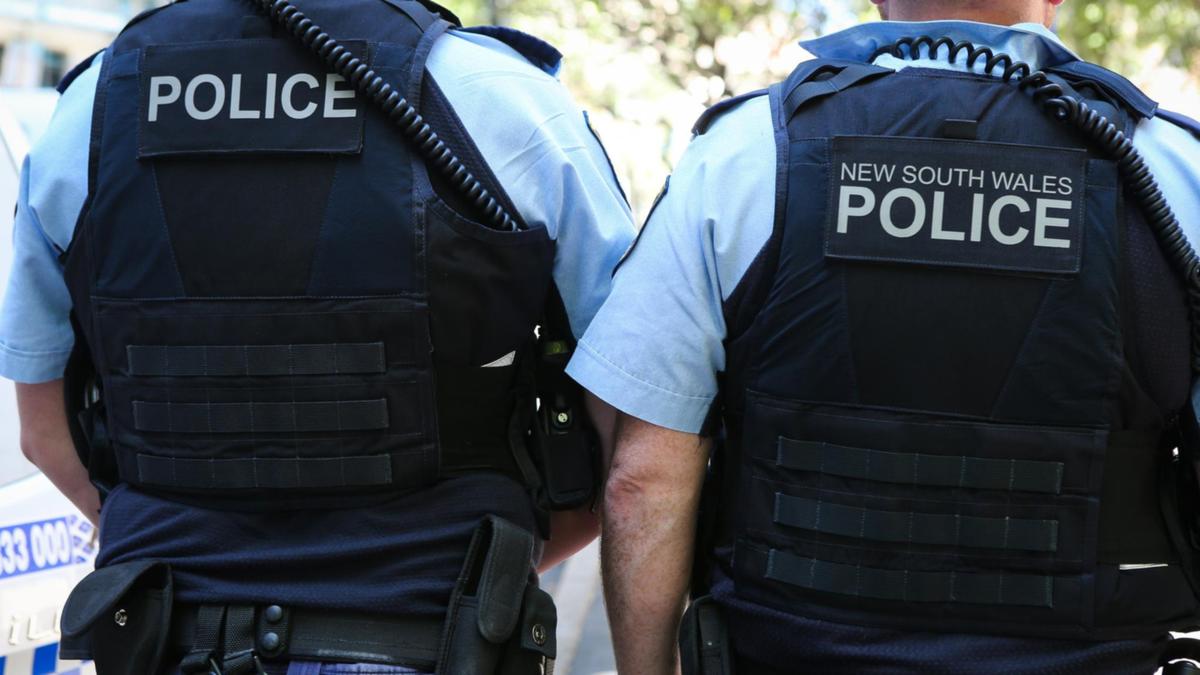 A 35-year-old man has been killed in a brutal gangland shooting in western Sydney.

The victim is believed to be Ghassan Amoun – brother of notorious gang leader Bassam Hamzy.

“It’s a very brutal attack that happened during the daylight hours in Sydney. This type of behaviour has been seen before and it will come to an end very soon.”

The man was found with severe injuries in a parked vehicle on Rawson Road near the Great Western Highway at around 1pm.

Despite paramedics’ attempts to save the man he died at the scene.

Police have linked a vehicle that was set alight nearby to the incident.

Officers attached to Cumberland Police Area Command have established crime scenes at both locations and are investigating.

A number of roads, including Rawson Road and two westbound lanes on the Great Western Highway, have been closed and motorists are urged to avoid the area.

NSW Opposition MP Walt Secord was quick to respond to the daylight killing.

Mr Secord said that since June 2020, there had been almost 30 major known violent incidents between gangs in NSW.

The Hamzy and Alameddine families have been involved in a long running feud which has already claimed the lives of several people.

Mr Secord criticised the government for failing to stop crime gang violence and putting the community at risk.