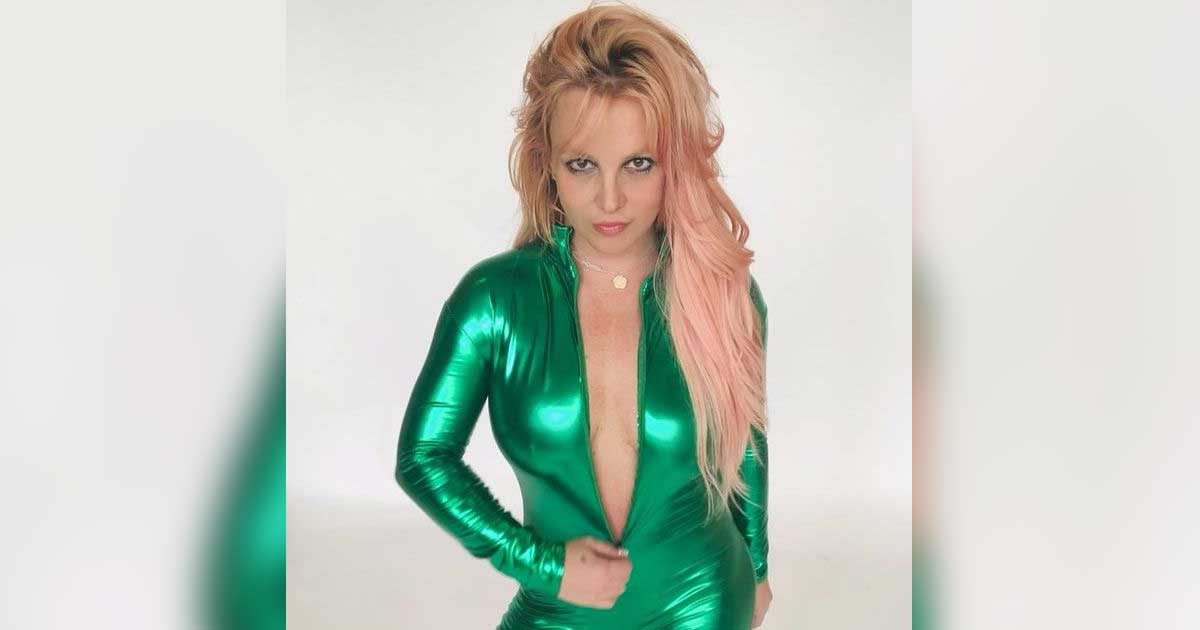 Britney Spears has accused her entire family of not supporting her throughout her 13-year conservatorship after her father Jamie was suspended as the supervisor of her estate last week, reports Billboard.com.

On Wednesday, the 39-year-old pop superstar posted a picture to her Instagram of a blond woman lying unconscious on a mattress under water, while another woman who looks like her swims down to rescue her. Spears interpreted the image of the mermaid-like lady as “saving her divine feminine sister,” a perceived jab at her own little sister Jamie Lynn, whom she’s criticised on social media before.

“This picture is everything to me !!! It makes me want to cry … she’s saving her divine feminine sister !!!!” Britney Spears wrote.

Britney Spears added, “I suggest if you have a friend that’s been in a house that feels really small for four months… no car … no phone … no door for privacy and they have to work around 10 hours a day 7 days a week and give tons of blood weekly with never a day off … I strongly suggest you go pick up your friend and get them the hell outta there !!!!!”

Spears previously described the court conservatorship that has controlled her financial and personal affairs for the last 13 years as “abusive” and compared it to s*x trafficking in her explosive testimony at a June 23 hearing, where she also said, “I would honestly like to sue my family, to be totally honest with you. I also would like to be able to share my story with the world, and what they did to me, instead of it being a hush-hush secret to benefit all of them.”

During the hearing that followed on July 14, Britney was able to retain Hollywood power attorney Mathew Rosengart as her lawyer, who successfully worked “aggressively and expeditiously” to remove Jamie Spears from his post as conservator of her estate.

“If you’re like my family who says things like ‘sorry, you’re in a conservatorship’ … probably thinking you’re different so they can f— with you !!!!” she continued writing in the Instagram post that contained her latest confession about her conservatorship. “Thankfully I found an amazing attorney Mathew Rosengart who has helped change my life !!!!”

On September 29, L.A. County Superior Court Judge Brenda Penny granted Spears’ petition to immediately suspend her dad as conservator of her estate, saying that having him in the role no longer served the star’s best interests.

Less than a week later, the singer thanked her #FreeBritney supporters for their “constant resilience in freeing me from my conservatorship… my life is now in that direction !!!!!”

Must Read: Adele On People Thinking ‘She Wants To Be A Ho’ For Losing Weight After The Divorce: “Because What’s A Woman Without A Husband? It’s Bullsh*t”