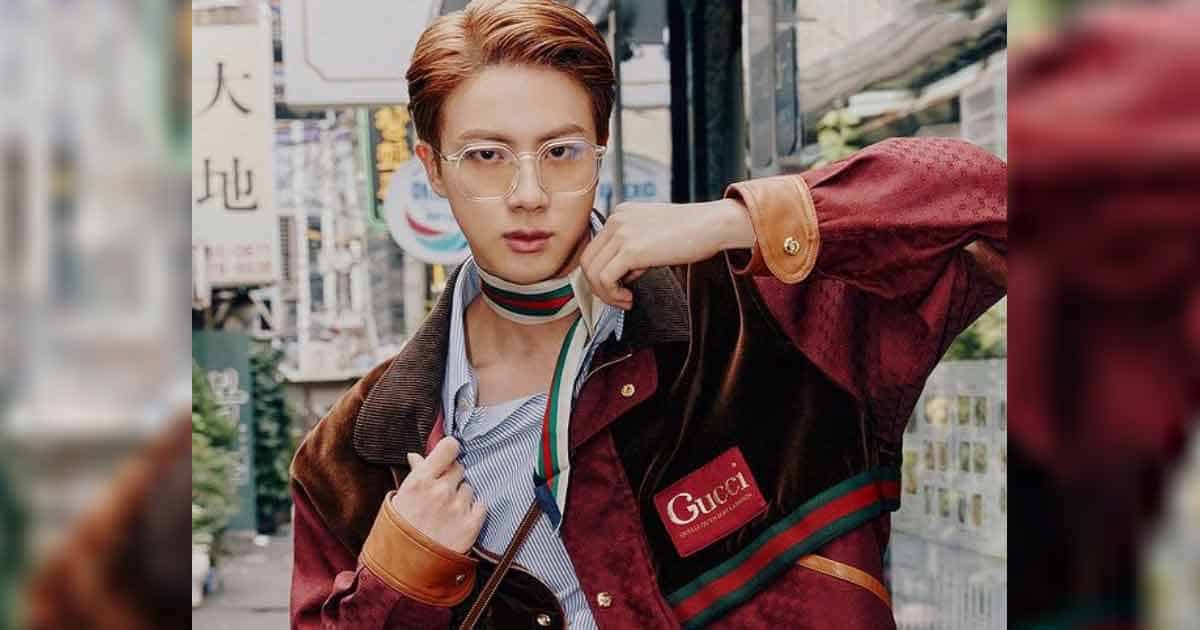 Bantgan Sonyeondan, or what people know them as in the entire world, BTS, has become a global megaband that comprises seven members Suga, J Hope, Jin, Jimin, RM, V and Jungkook. Each of them is as talented as the next and have created several record-breaking songs. Their music has increased the influence of South Korean pop culture across the globe.

The band is not only famous for their music and hit albums, but the ARMY also adores their fashion sense amongst many other things. The group members have proven to have a spectacular collection of clothes that are extremely expensive and stylish.

Not only that, but they also own many more luxurious things. So let’s take a look into what some of the most expensive things owned by BTS member Jin are. The singer is a big-time sports car fan and has an envious collection. As per the reports, he has been seen in a Porsche Panamera GTS or Turbo and Lamborghini Aventador S worth $522,000.

Jin, whose net worth is $20 million, also has a fine collection of clothes from several high-end brands. The BTS member was once seen wearing a Gucci jacket worth $2420 and another jacket from the same brand worth $2700. For MTV Unplugged, Kim Seo-jin wore a crewneck sweater from Thom Browne, which costs $1190.

The singer was also spotted wearing a Gucci outfit worth $3508. On top of that, he also owns several other fancy apparels from brands like Louis Vuitton, Rick Owens, Ralph Lauren, JSNY and many more. He also owns a beautiful Romantic Vintage pearl necklace worth $148.

The list of luxurious clothes owned by BTS fame Jin is nowhere close to the end. While talking about luxurious items, the ‘Butter’ singer also has two apartments in the Hannam-The Hill area. It is reported that one apartment cost a whopping $3.7 million.

Must Read: The Batman: Robert Pattinson & Zoe Kravitz Have Something Magical The Way They Played-Off Of Each Other, Says Matt Reeves