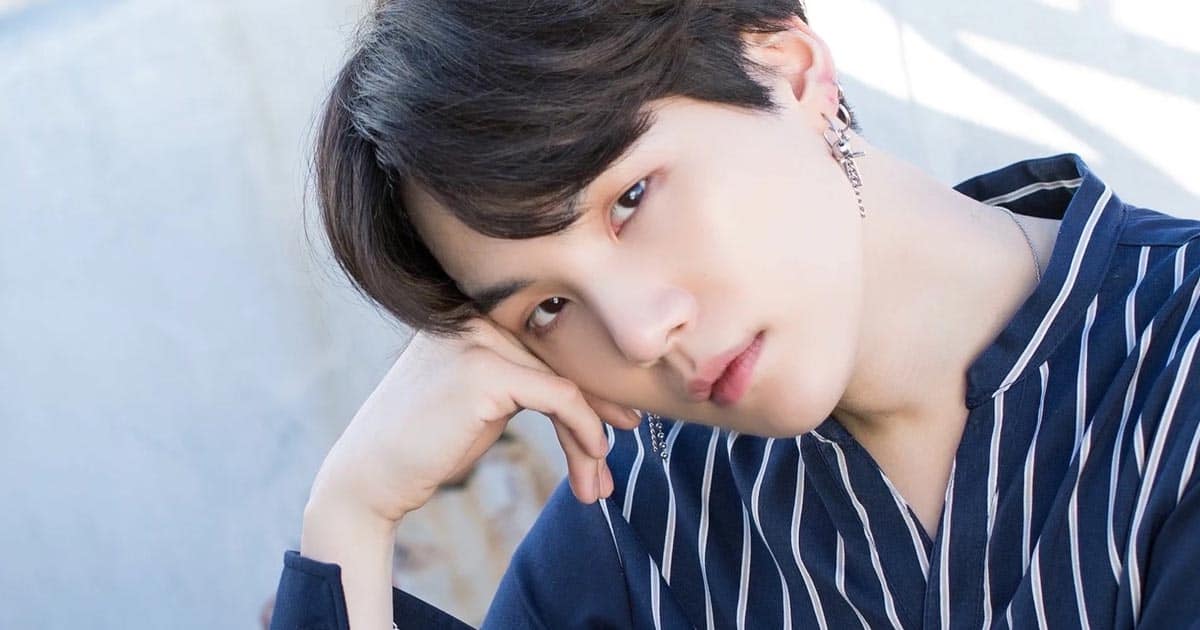 BTS member Suga once slammed all the haters who alleged lip-syncing was involved during one concert through just one cool move. The South Korean boy band have become a worldwide sensation and have created a great impact on the growth of Korean culture across the globe. All the seven members, J Hope, Jin, Suga, Jimin, Jungkook, RM and V, have a special place in our hearts.

Even though the group sits in a comfortable position today, it doesn’t mean that they don’t have to face hardships. The members have worked hard to reach where they are right now, and on top of that, they also have to face endless trolls who manage to spread rumours and allegations.

However, regardless of what people say, BTS knows how to answer back to their haters. Min Yoon-gi, aka Suga, the rapper of the group, was once accused of lip-syncing during a concert. As per the reports, some people claimed that it was not possible for the group to sing and dance at the same time. Many people took to Twitter to share the same allegations.

Instead of handling the situation directly, Suga kept his cool and found another, more interesting way to shut down the haters. In 2017, BTS had a performance of their hit song Mic Drop at SBS Gayo Daejun. To prove that he is in fact rapping his lines, Suga paused and looked at the camera with a telling look. When he stopped rapping there were no vocals heard, proving that the allegations are fake.

Videos of this moment went viral on social media and sent the ARMY into a frenzy. This is not the first time that the rapper has calmly shut down his haters. Once during a press conference, RM was asked a question regarding plagiarism allegations. Yoon-gi kept him calm and replied in a well-mannered form that the agency is working on the case and it will let him know.

Must Read: Marvel Films Has Been A Home To Elon Musk, Miley Cyrus & Many Stars Which You Might Not Even Be Aware Of!