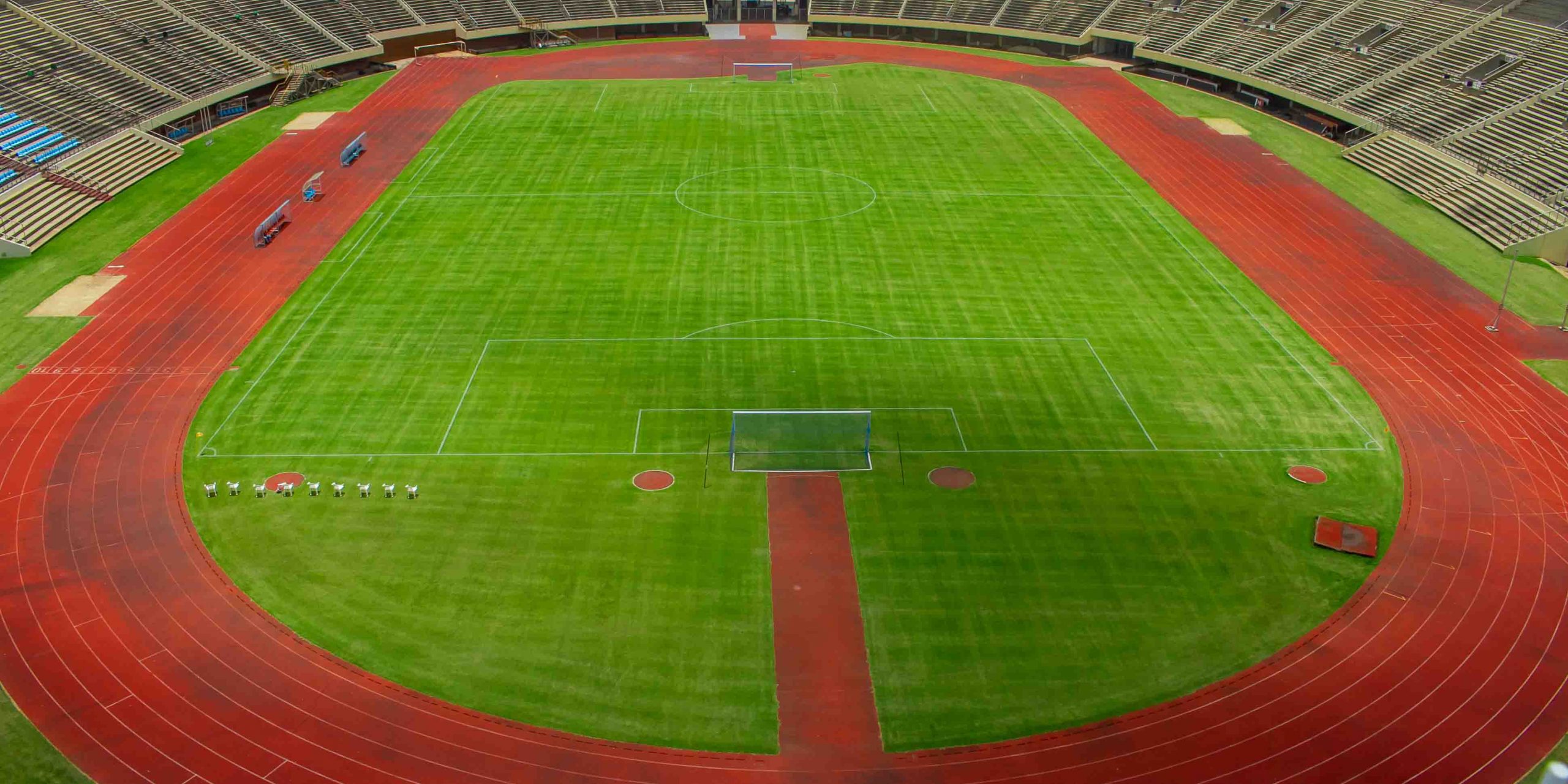 Zimbabwe Football Association (Zifa) has said the prospect of the Warriors hosting their remaining World Cup academic qualifier against Ethiopia in Harare hinges on the forthcoming inspection.

“CAF stadium inspector, Tshegofatso Moiloa will inspect NSS on 13 & 14 October in respect of the remaining World Cup qualifiers. The current status of the stadium will determine its suitability to host our World Cup qualifier vs Ethiopia in November,” Zifa tweeted on Tuesday.

CAF banned several nations such as Malawi, Mozambique and Namibia from hosting World Cup qualifying matches at home due to the state of playing venues.

Malawi and Namibia are hosting matches at Orlando Stadium in Johannesburg, South Africa, whereas Mozambique have made Morocco their home base.

Zimbabwe host Ethiopia and travel to South Africa in November for the Group G dead runners between November 11 and 16 2021.

Ethiopia and Zimbabwe are out of the running as they have three points and one point with each two games remaining.

South Africa moved to 10 points on the group log table, one point ahead of Ghana who saw off Zimbabwe 1-0 in an earlier match on Tuesday afternoon in Harare.