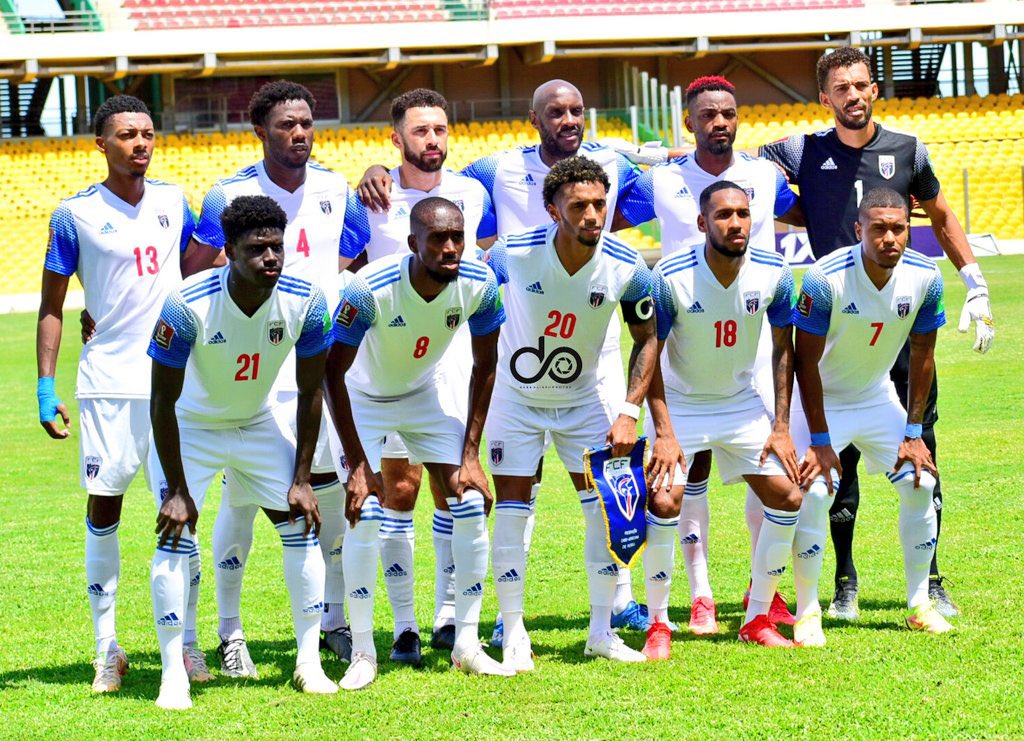 The Blue Sharks did the double against Lone Stars of Liberia at the Estadio Aderito Sena in Mindelo.

After picking their first victory against Liberia in their their Group C game, Cape Verde were more determined to get their second win.

However, Liberia, were not push over as both teams contained each other struggling for the points.

They did seek to keep each other at bay as the first half ended goalless.

Liberia were on the verge of running away with a share of the points with their host when Ryan Mendes scored in stoppage time and snatched all three points for the Blue Sharks.

Following the victory, Cape Verde now close up on Nigeria who had earlier defeated Central African Republic 2-0 in Douala to avenge their Thursday narrow lost to the Wild Beast in Lagos.