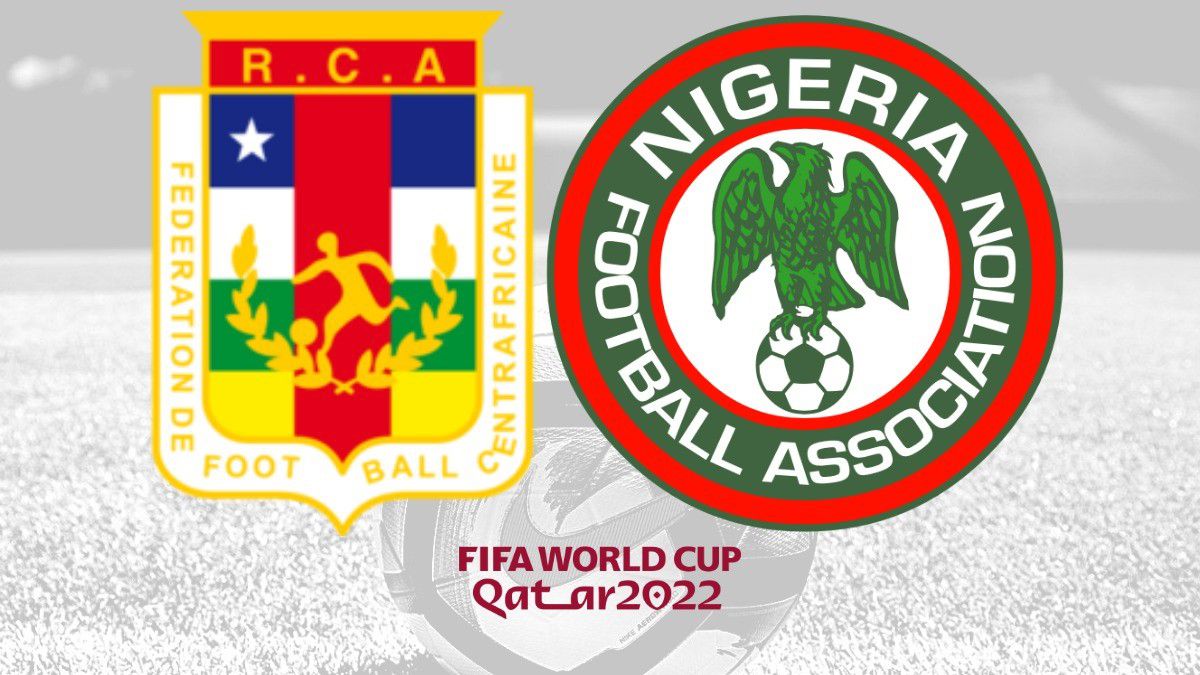 Central African Republic and Nigeria meet again in World Cup 2022 qualifying on 10 October at the Limbe Stadium in Cameroon. The kick-off is at 14:00 WAT.

The Central African Republic and Nigeria are to go head-to-head again in World Cup qualifying three days after Karl Namnganda handed Les Fauves a 1-0 victory in Lagos in what was the first competitive meeting between the countries.

CAR’s surprise victory in the Teslim Balogun Stadium has opened up Group C of CAF qualifying nicely, with the Super Eagles, who are overwhelming favourites to progress to the third round of the continental qualifying competition as group winners, on six points, Les Fauves and Cape Verde level on four points and Liberia far from out of the picture on three points with three rounds of fixtures played and none of the four nations remaining unbeaten.

As such, the game at the Limbe Stadium in Cameroon – CAR regularly stage “home” games at stadiums in their western neighbours’ turf due to FIFA concerns over the pitch at the Stade Barthélemy Boganda in Bangui – takes on huge significance for both sides with only two games remaining after the current round of fixtures.

The winners of each group in the second round of CAF qualifying will progress to the final stage of qualification when the 10 group winners will drawn into pairs for a home-and-away two-legged playoff. The winners of those ties will make up the five African representatives at the 2022 World Cup.

What time does Central African Republic vs Nigeria kick-off?