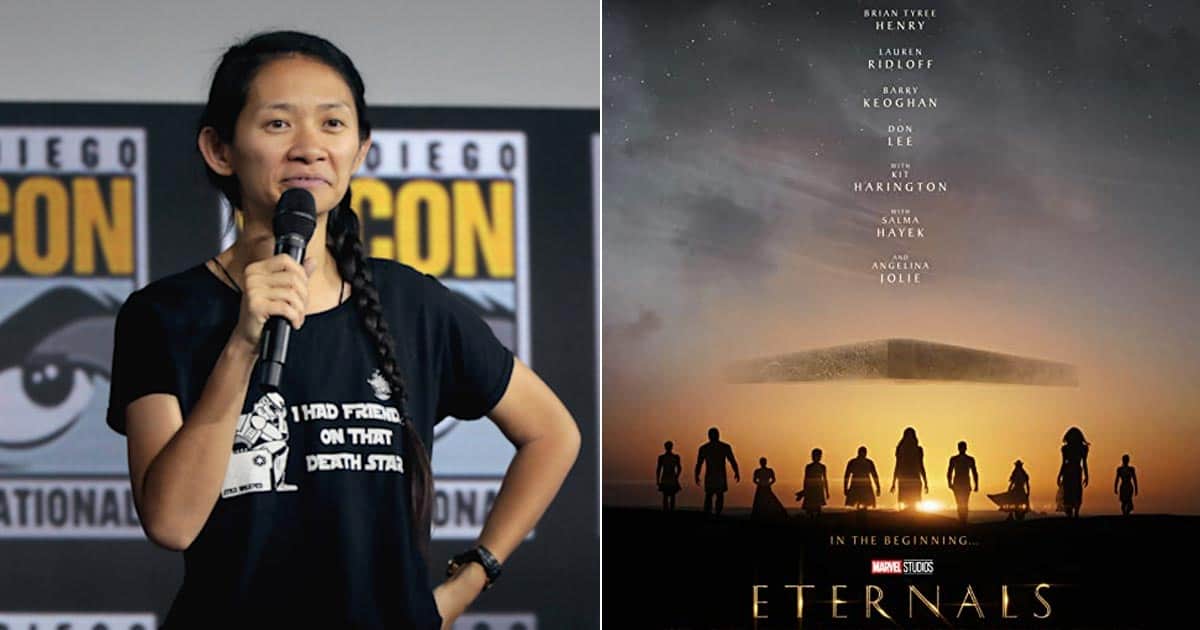 We are a week away from the release of one of the most ambitious and massive Marvel flicks. Eternals that bring Angelina Jolie, Salma Hayek, Kit Harington, Gemma Chan, Richard Madden, Kumail Nanjiani, and a few more to the Marvel Cinematic Universe is all set to hit the big screens on November 5. While a major chunk of MCU fans is excited, the scores that have hit Rotten tomatoes are surely making them think twice about the film.

If you are unaware, Eternals has been getting mixed reviews from the foreign press. Some call it a misfire, while a few have labelled it too ambitious. This has now affected the ratings of the Chloé Zhao directorial on the popular platform Rotten Tomatoes. The movie has hit an all-time low for the studio and has even surpassed the ratings of Thor: Dark World and Incredible Hulk to be the worst coming out of the mill.

Now while this is definitely to pull back some audience from investing, the final verdict lies with the fans and how they flourish the box office. But now the updates say that Marvel is now contemplating whether they should or not continue letting Chloé Zhao make the sequel to Eternals. Read on to know everything you should about this surprising update.

As per Giant Freakin Robot, the negative reviews and the Rotten Tomatoes score seem to have put the MCU bosses in a dilemma. The portal reports that Chloé Zhao might lose her job of directing the sequel to the magnum opus. The Eternals director has two Oscars in her kitty for her Frances McDormand starrer Nomadland. She makes her Marvel debut with the Angelina Jolie starrer too.

Meanwhile, Eternals now stands at 61% with 106 reviews on Rotten Tomatoes. It has surpassed the lowest of all times Thor: Dark World with 66% and The Incredible Hulk with 67%.

Stay tuned to Koimoi for more.

Must Read: Kit Harington On Game Of Thrones’ Prequel: “It’s Going To Be Hard”