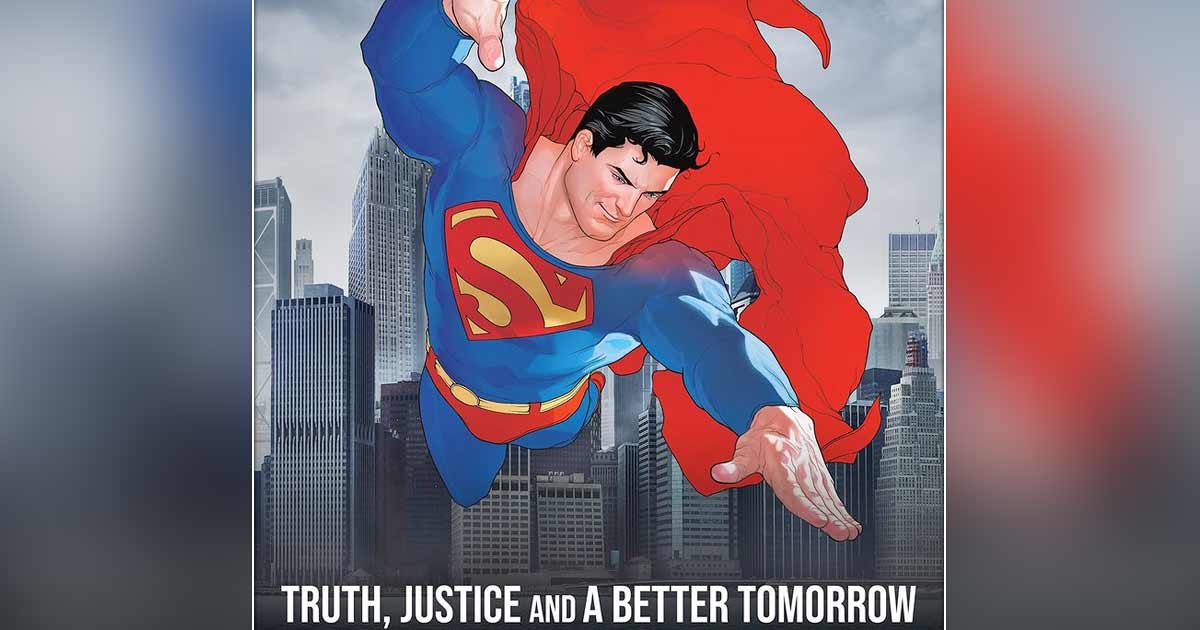 On a Saturday crowded with announcements at the DC FanDome virtual event, DC’s Chief Creative Officer and publisher Jim Lee announced that Superman will have a better, and more neutral, motto.

So, from ‘Truth, Justice, and the American Way’, the more politically correct superhero will fight for ‘Truth, Justice, and A Better Tomorrow’. Sharing this on the DC FanDome, Lee said the change has been made to “better reflect the storylines that we are telling across DC and to honoor Superman’s incredible legacy of over 80 years of building a better world.”

Speaking about the “evolving motto”, Jim Lee added: “Superman has long been a symbol of hope who inspires people, and it is that optimism and hope that powers him forward with this new mission statement.”

According to Variety.com, “Truth, Justice and the American Way” did not originate with the first Superman comic books by Jerry Siegel and Joe Shuster. The motto came from a ‘Superman’ radio serial in the early 1940s, “as a way to cheer on American military efforts in World War II”.

The ‘American Way’ motto was revived for the ‘Adventures of Superman’ TV series that aired in the 1950s during the early days of the Cold War and the paranoia created by the anti-Communist witch-hunts of demagogic U.S. Senator Joseph McCarthy.

Must Read: Chris Hemsworth Shows Off His Eye-Popping Muscles & Veins As He Gets Ready For ‘Extraction 2’