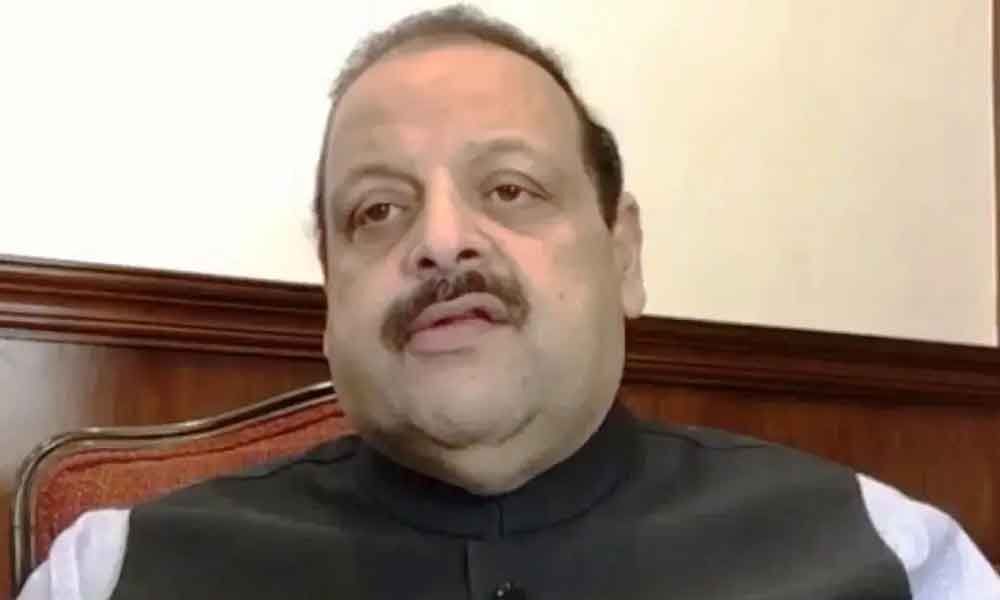 Rana, the younger brother of senior BJP leader and MoS (PMO), Jitendra Singh, was counted among the most influential leaders of NC.

His departure from the party is seen here as a jolt to the NC.

Despite persuasion during the last many days by Dr Farooq Abdullah and some other NC leaders, Rana seemed determined to leave NC which he claims has been done to protect the interests of the people living in the Jammu region.

Sources close to Rana told IANS that he is likely to join the BJP on Monday in Delhi along with another senior NC leader, Surjeet Singh Slathia.