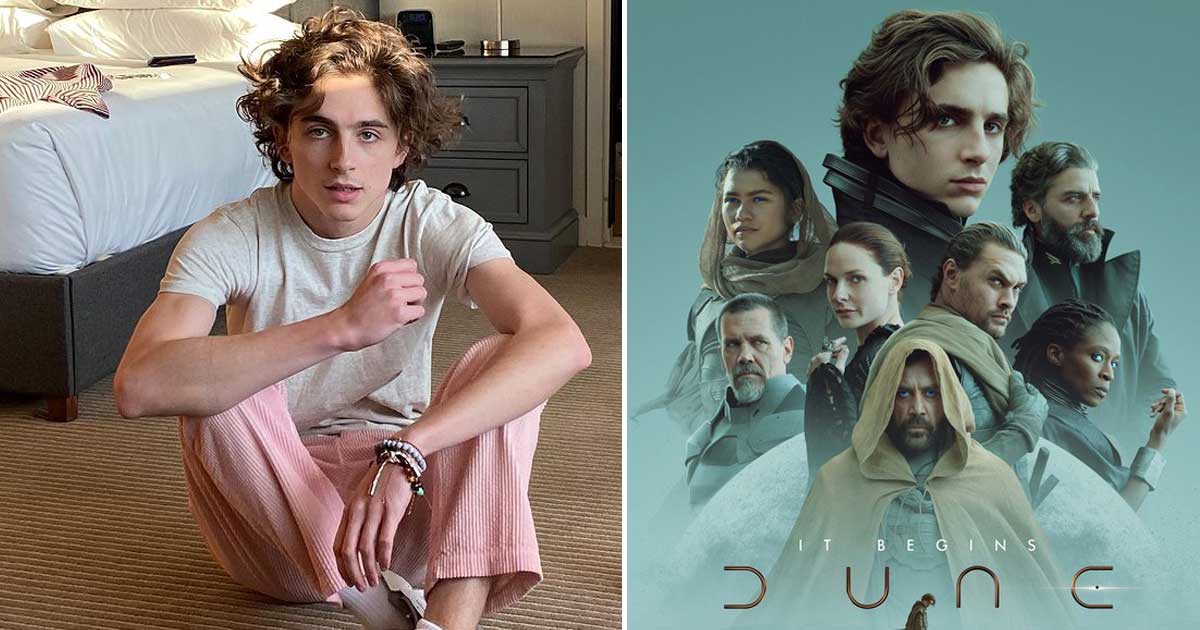 Timothée Chalamet’s Dune has been leaked online days before its initial release in the US. Directed by Denis Villeneuve, the film is based on the 1965 novel of the same name by Frank Herbert. It has become one of the most anticipated films of the year as the movie has gone through several delays in its release date.

After a long wait, fans will finally get to watch the adventure film, but now Warner Bros. is facing more than just a bunch of eager fans. As per the reports, at least three major illegal streaming sites are hosting HD quality streaming copies of Dune, with English, Danish, Spanish and Arabic subtitles. Along with that, thousands of users are also hosting and sharing copies on torrent sites.

Due to the HBO Max release of Dune, the matters were already complicated. But now they have become worse because of the high-quality leak. Even though the film was released on the streaming service for paid users, Villeneuve encouraged the fans to view it in theatres. However, now due to the leak, it is not only difficult to keep track of Dune’s popularity.

Recently, another one of the most anticipated films of this year, Marvel’s Eternals, found its spoilers being circulated on social media. The executive of the films requested the fans and the members of the press to not spoil it for those who haven’t watched it.

According to one report, the source which leaked the film is the same person responsible for the leaks of the movies ‘The Guilty’ and ‘The Power of the Dog’ last month.

The dual release of Dune has made it more difficult for the leaks to not happen. But the consensus is that it is a film meant to be watched in theatres.

Must Read: Riz Ahmed Says ‘Venom’ Made Him Stop Working In Blockbuster Films: “Hadn’t Developed The Skill Set At That Point”