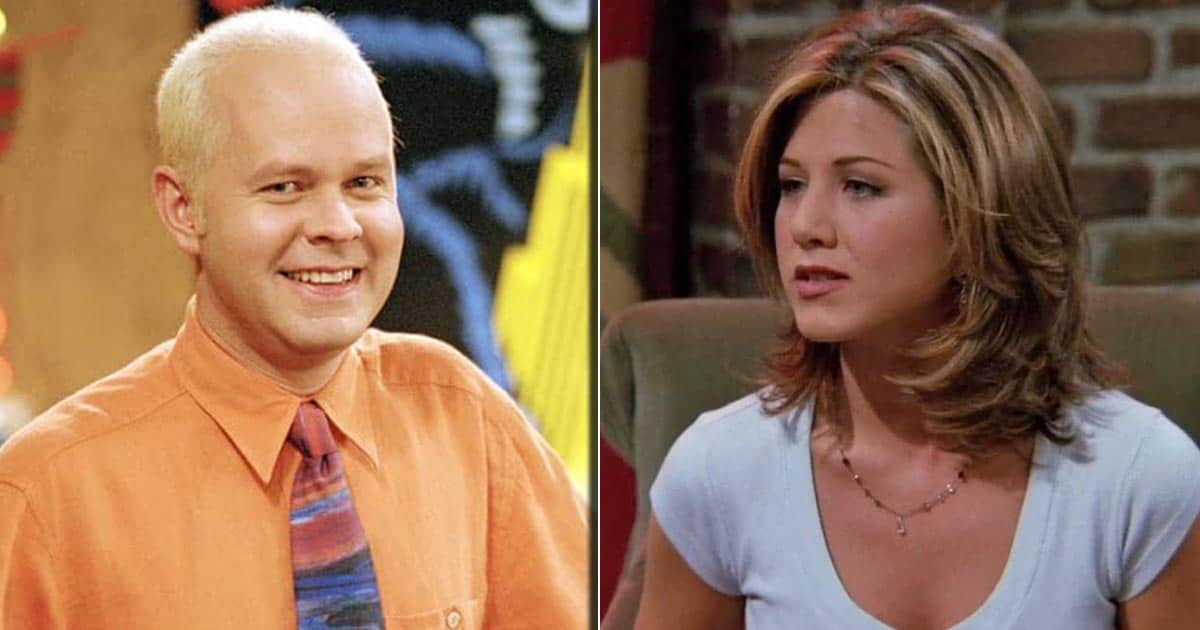 Friends have been special for many reasons. And it is indeed why the show seems relevant even in today’s time. The characters enjoy a huge fan base on social media as well. James Michael Taylor passed away due to prostate cancer and fans are heartbroken. A video of Gunther with ‘Rachel’ Jennifer Aniston is going viral and it is sure to leave you emotional too! Scroll below for details.

Every single fan would know that there was no love purer than what Gunther had for Rachel. In fact, it was the only love that was constant throughout the 10 seasons. Remember the time when Jennifer’s character finally witnessed that confession from the coffee shop worker.

A video from Friends is going viral, where James Michael Taylor was seen confessing his feelings to Jennifer Aniston’s Rachel. He was heard saying, “I know you’re leaving tonight but I just have to tell you, I love you. I don’t know if that changes your plans at all but I thought you should know.”

Rachel knew it all along but adorably kissed Gunther in response. Her funny response was, “Gunther, oh! I love you too, probably not in the same way, but I do. But when I’m in a café probably having coffee orsee a man with hair brighter than the sun, I’ll think of you”

And then she goes onto give a peck on the cheeks to James Michael Taylor, who then walks away. We’re sure it’s the moment he waited all throughout his journey as Gunther, and it’s leaving us emotional.

Check out the viral video below:

“Friends would not have been the same without you. Thank you for the laughter you brought to the show and to all of our lives. You will be so missed” #JamesMichaelTyler 💔 #Friends
Reposted from Jennifer Aniston IG pic.twitter.com/GrlXE2ll6i

Meanwhile, Jennifer Aniston even took to Instagram and posted a heartfelt tribute to the late actor. Even Bollywood actors like Anushka Sharma and Samantha Prabhu paid their respect on social media!