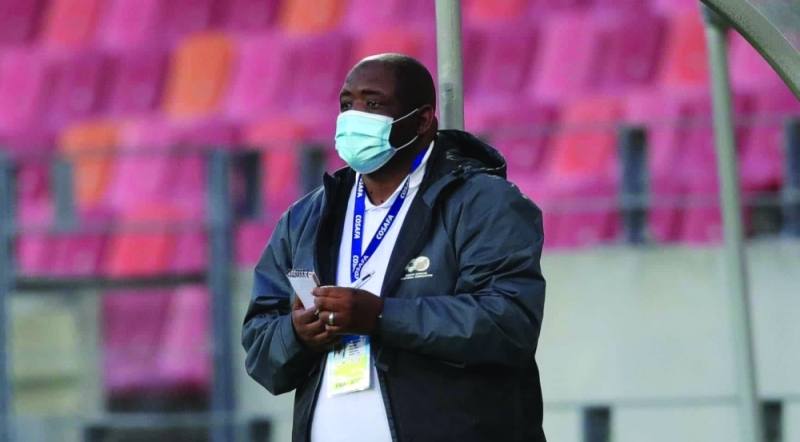 The South African coach said this in a post-match interview after stunning Simba 3-1 at Mkapa Stadium to qualify for the group stages on an away goal advantage after a three-all tie over two legs against all odds.

He said his side exploited the weaknesses of Simba in dealing with set pieces. Simba had won away 2-0 in the first-leg.

“ [We[ try to make sure we used the blind side more and again they are very deadly on set plays but very, very weak in terms of defending set plays so we had to take advantage from there,” Ramoreboli said.

Wendell Rudath (double) and Gape Mohutsiwa were the scorers in the preliminary round second leg match.

Jwaneng Galaxy are among four teams from Southern Africa to make the cut for the group stages alongside AmaZulu, Mamelodi Sundowns (South Africa) and Petro de Luanda (Angola). Meanwhile, the Botswana Football Association has since released a statement congratulating Galaxy for their feat.