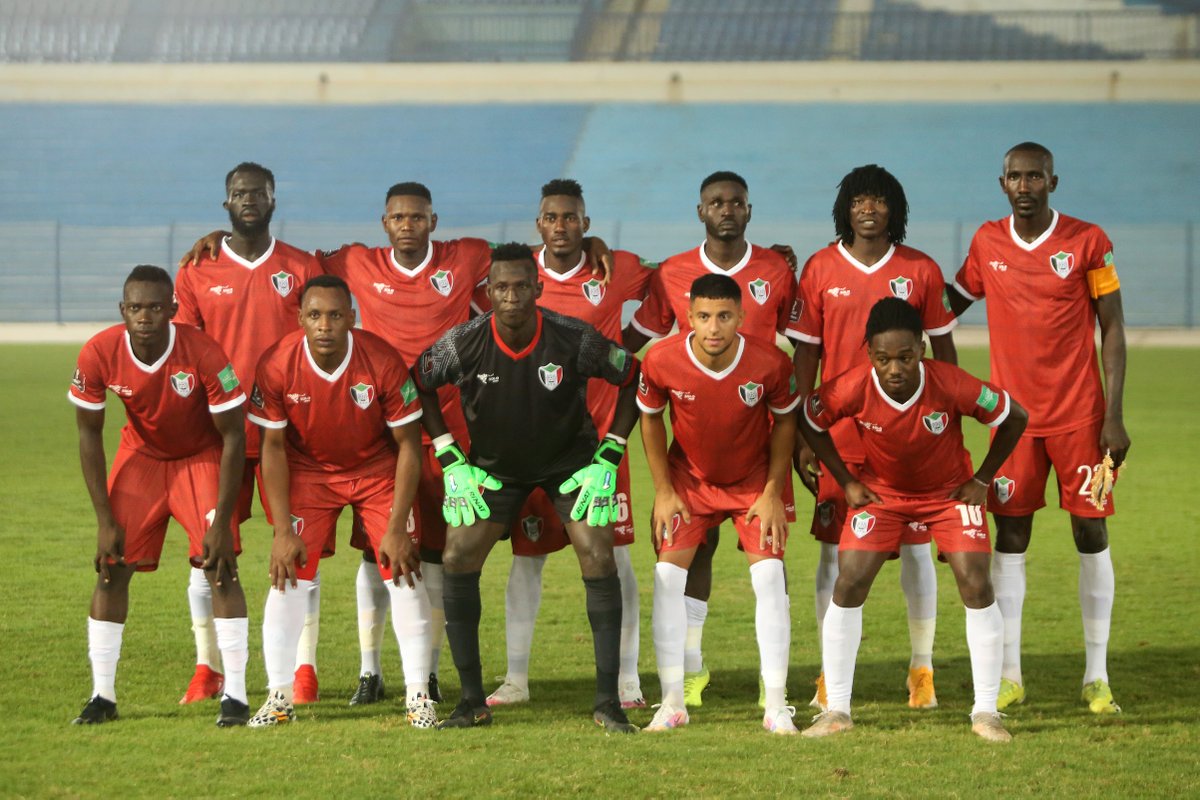 Guinea-Bissau welcome Sudan in a game I  of mere pride at Stade de Marrakech in Morocco this evening of Monday.

Both teams are out of contention for a place in the last and final round of the World Cup qualifiers for Africa after a run of uninspiring results.

Second and third-placed Guinea Bissau and Guinea have five and four points each.

Sudan lost 2-4 to Guinea Bissau in the first leg match of the group played on September 7 2021.

Mama Balde, Frederic Mendy and Piquet who scored in that games are likely to get the nod in the starting line-up.

Morocco already confirmed their place in the World Cup play-offs after posting 15 points from five games.