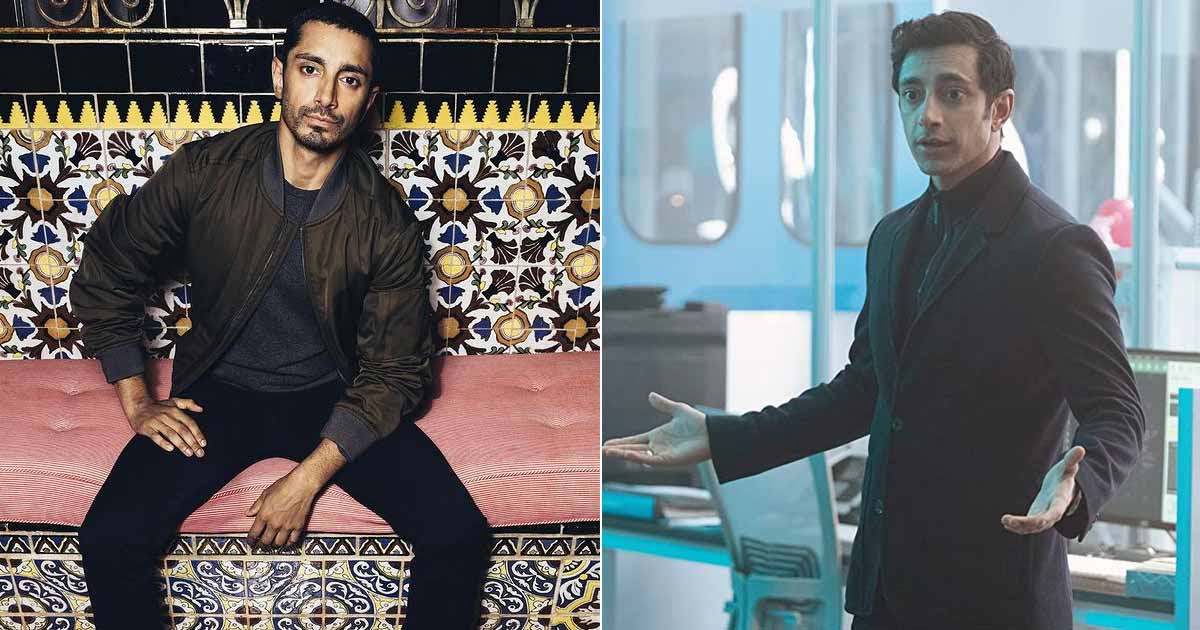 2020 saw the release of Sound Of Metal and with it, the leading man Riz Ahmed became a household name across the globe. His calibre and process of learning the language of the deaf and the struggle to it won hearts and found him a place in the nominations of Best Actor at the Oscars. But the actor has not only limited himself to these films, but he has also tried his hands at the blockbusters. The superhero ones to be precise.

In 2018, Riz was seen in Sony’s Spider-Man villains’ continuity Venom, which brought a lot of cash flow towards the studio. The reviews were mixed, but that did not stop the audience from going towards the theatres. Riz Ahmed played Carlton Drake, a tech mogul who was experimenting with the symbiotes. He eventually bonds with his own symbiote, Riot. They then attempt to bring more symbiotes to Earth but is defeated by Venom and Eddie.

While Riz Ahmed was appreciated for his work, the actor now says he wasn’t prepared to be a part of a blockbuster. He says Venom is the reason he is away from big-budget vehicles and is finding his niche in the roles he can bring himself to. Read on to know what the Sound Of Metal star exactly has to say.

In his interview with Variety, Riz Ahmed said, “I’m not saying I don’t like those big movies. I’m saying I had not learned yet how to bring myself to those movies. Those films teach you stamina, technical craft, and it is a skill to be able to eke out your artistry in that setting. Look at Javier Bardem in Skyfall. I just hadn’t developed the skill set at that point to do the technical thing and the emotional thing.”

Riz Ahmed added, “The idea of making masks and wearing masks is something that came very naturally to me, as someone who grew up code-switching between different cultural environments and class environments. Shape-shifting to fit into other moulds. Acting became an extension of that, and more recently what I’ve thought about it is taking masks off. Of course, if you believe on some deep internal level that you aren’t the right type — the right color, shape, size, accent — then you will start instinctively wearing masks. So it’s been a shift in self-perception for me to say, ‘You know what? I am enough. We are all enough.”

What do you have to say about Riz Ahmed’s comment? Let us know in the comments section below.

Must Read: Urfi Javed Confesses Having Suicidal Thoughts After A Producer Forced Her To Remove Her Clothes: “She Said Iski P*nty Dikhni Chahiye…”