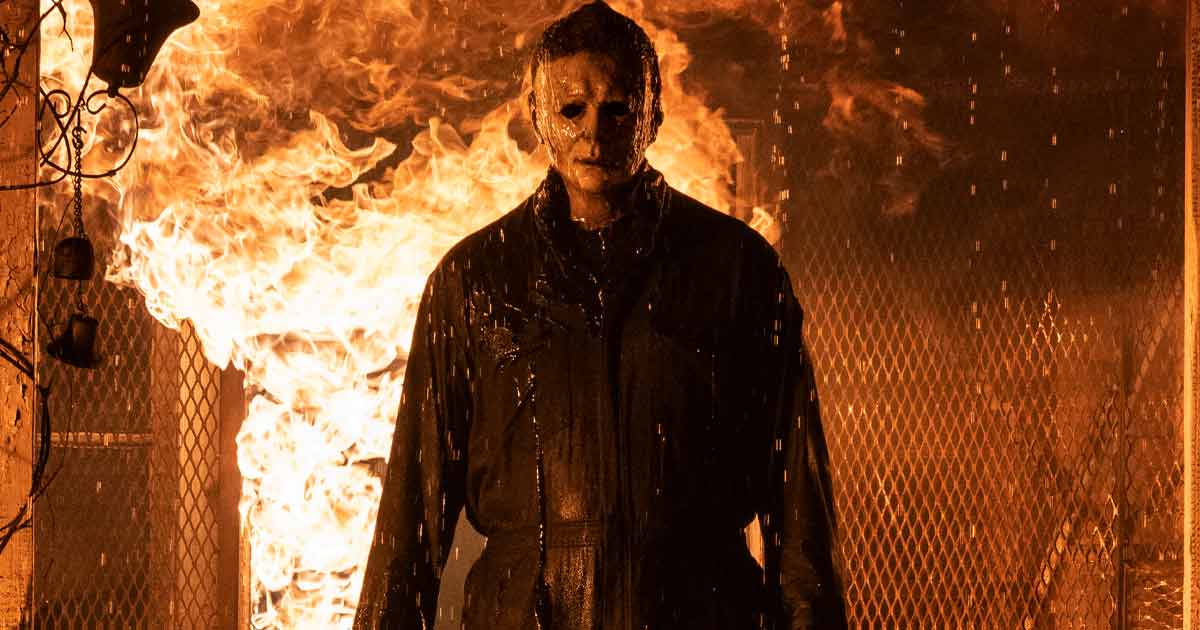 Brace yourself for the perfect Halloween mood as Universal Pictures announces the release date of their upcoming horror thriller, ‘Halloween Kills’. The movie, a sequel to the hit 2018 film ‘Halloween’, is all set to release in India on October 29. In 2018, David Gordon Green’s Halloween, starring the iconic Jamie Lee Curtis, did wonders at the box office, earning more than $250 million worldwide. It also became the highest-grossing chapter in the four-decade franchise and set a new record for the biggest opening weekend in history for a horror film led by a woman.

The Halloween Kills trailer has also been garnering good response. With the return of Michael Myers, Halloween night is far from over. Laurie Strode (Curtis), her daughter Karen (Judy Greer) and granddaughter Allyson (Andi Matichak) leave the masked monster Myers caged and burning in Laurie’s basement, thinking the bad days are over, but the killer returns. Myers manages to free himself from Laurie’s trap and resumes his ritual bloodbath. As Laurie fights her pain and prepares to defend herself against him, she inspires the residents of Haddonfield to rise up against this unstoppable masked monster. Will the vigilante mob they form be able to hunt Michael down, once and for all? Seeing the excitement all around, it’s safe to say that viewers can’t wait to find out.

Written by Scott Teems (SundanceTV Rectify), Danny McBride and David Gordon Green based on characters created by John Carpenter and Debra Hill, the film brings the successful team of Halloween together. This time David Gordon Green, the director of this crime story, has once again worked on taking the scare, thrill and everything in between a notch higher.