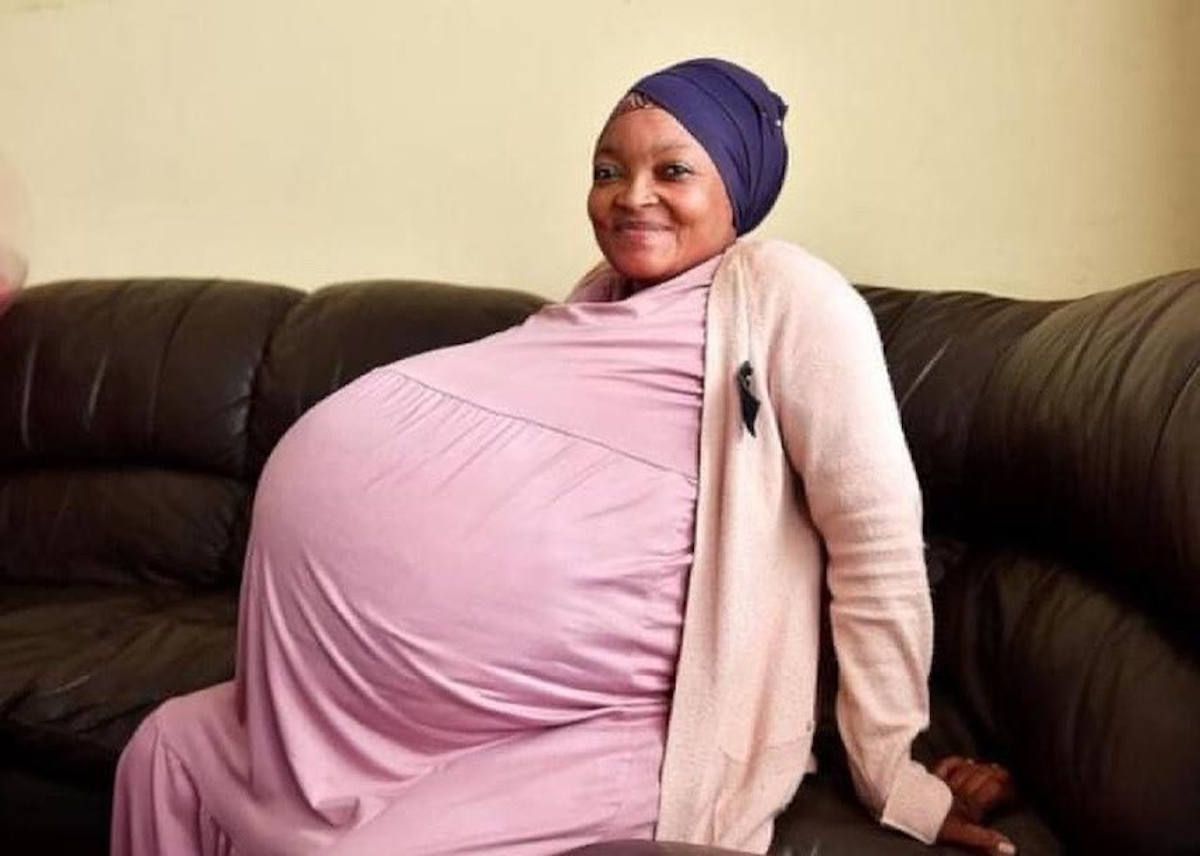 The Department of Health has no plans of taking Independent Media’s wild claims about what supposedly happened to the Tembisa 10 babies and says it intends joining the Gauteng government’s lawsuit against the newspaper company.

The newspaper group held a media briefing on Wednesday, 27 October 2021, in which it maintained that Gosiame Sithole did give birth to the children, who were famously dubbed the Tembisa 10 by the media (because they were supposedly born at Tembisa Hospital)

Here’s a reminder of what got us here: In June, Pretoria News editor Piet Rampedi broke the story of how the Tembisa 10 were born at an undisclosed Pretoria hospital. He had done an interview with Sithole and the father of the decuplets, Tebogo Tsotetsi. Not too long afterwards, Gauteng authorities said they were unable to verify the births, prompting questions as to whether they even exist. The provincial government had also said there are no records of Sithole giving birth at any private or public hospital – and Tsotetsi himself has admitted that he has never even seen the decuplets.

Independent Media claims that a detailed investigation uncovered a syndicate of human traffickers, which includes obstetricians and gynaecologists operating in the private sector and using state hospitals such as Steve Biko, Tembisa and Dr George Mukhari to further their aims.

In a statement released on Wednesday evening, 27 October 2021, the Department of Health essentially opened itself up to scrutiny and challenged those who suspect any wrongdoing on their part, pertaining to the supposed “disappearance” of the Tembisa 10 to approach the relevant law enforcement agencies.

“The Department supports the decision taken by the Gauteng Provincial Government to seek appropriate remedy. We join the Gauteng Provincial Government in challenging anyone that believes that they have any shred of evidence pointing to unethical practice by any of our health care workers to lodge a formal complaint with the relevant public institutions such as the Office of Health Ombud, Public Protector, or to open a criminal case with the law enforcement agencies for investigation and prosecution”