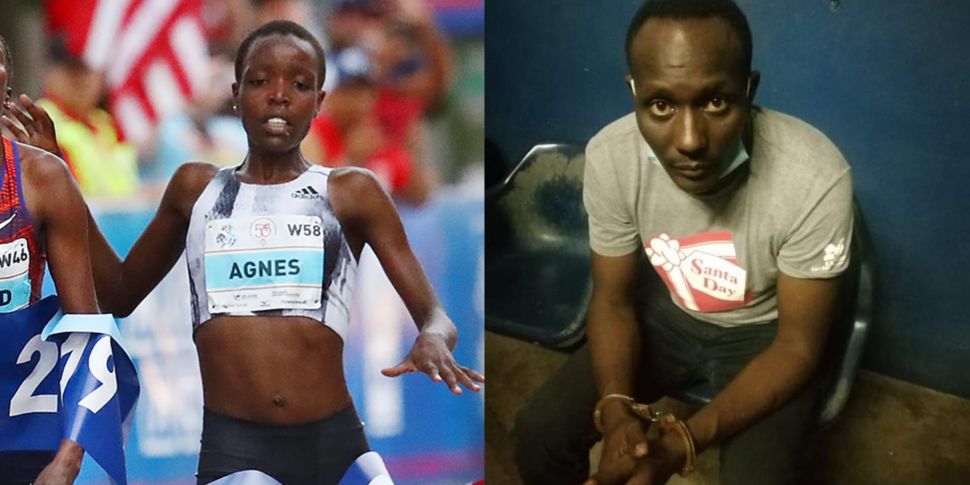 On Monday, the husband of Kenyan distance runner Agnes Tirop appeared in court as a suspect in her murder and was remanded in custody for nearly three weeks.

“The suspect will be held in police custody for the next 20 days to allow the investigation into the murder to be completed,” Iten chief magistrate Charles Kutwa said.

“He’ll also be subjected to a mental examination.”

Last Wednesday, Tirop, 25, was found stabbed to death in their home in Iten, western Kenya, in a killing that shocked the country and the athletics world.

She came fourth in the 5,000 metres at the Tokyo Olympics this year and broke the world women-only record in the 10km last month.

Rotich, said by police to be aged about 41, had been expected to appear in court on Friday, but the hearing was postponed as officials decided where the case against him should be held.