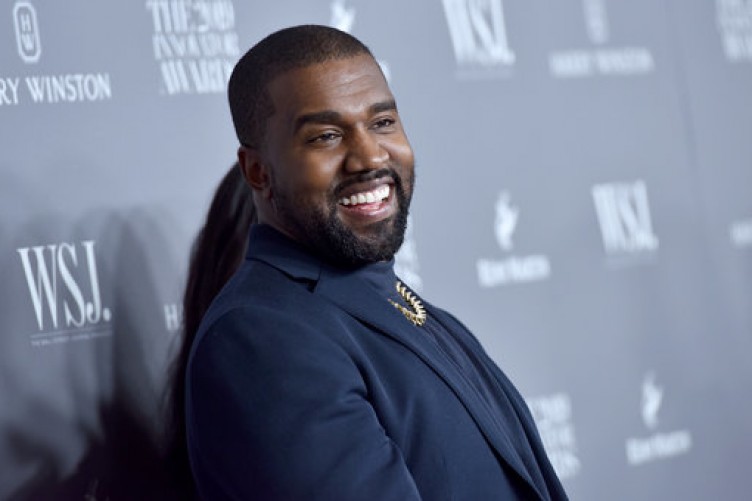 A Los Angeles judge, Michelle Williams has granted Grammy-winning rapper and producer Kanya West a name change request, he will now be referred to as YE.

In 2018 Ye dropped his 8th studio album by the same name and has used the term as his handle on Twitter.

The 44-year-old had filed a petition in August, stating his desire to change his name due to personal reasons.

The name change now means the Grammy-winning rapper and producer no longer has a last or middle name. His previous full name was Kanye Omari West.

“I believe ‘ye’ is the most commonly used word in the Bible, and in the Bible it means you. So it’s I’m you, I’m us, it’s us,” he said that year in a radio interview.

“It went from being Kanye, which means the only one, to just Ye being a reflection of our good, our bad, our confused, our everything.”