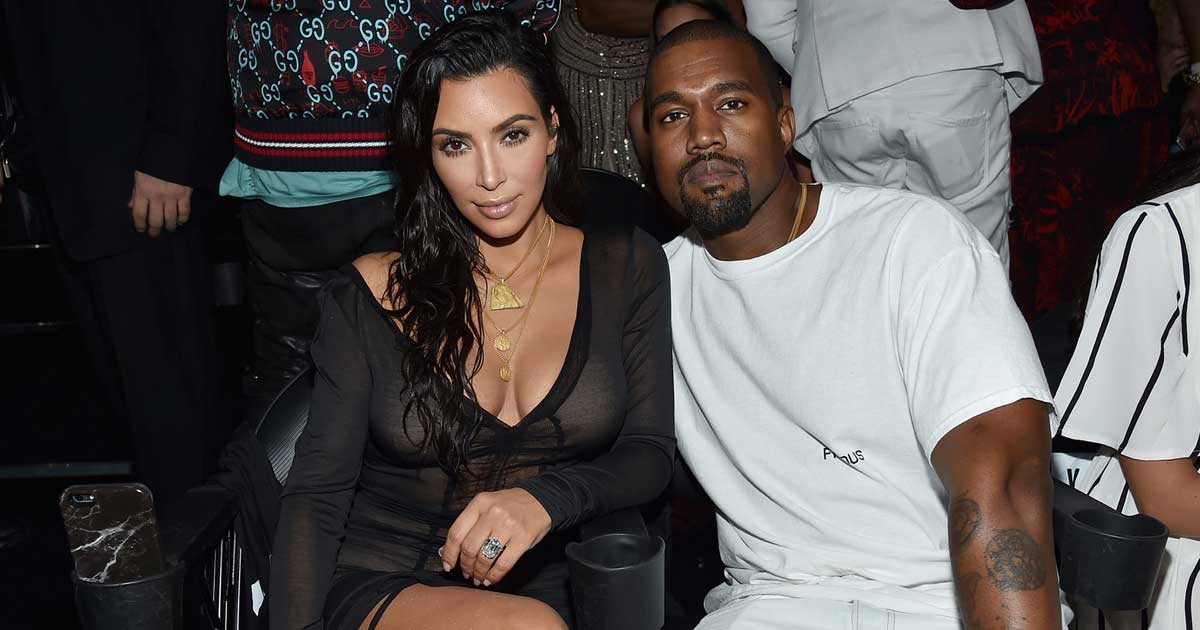 Kim Kardashian has always been a trending celebrity on the internet either for her scandalous social media posts or for her private-life controversies. The reality star recently participated in her close friend Simon Huck’s pre-wedding bash and had the most hilarious congratulatory speech for them. She was spotted wearing a royal blue figure-hugging evening gown which has also been receiving a lot of love from the fashion enthusiasts.

For the unversed, the international social media sensation filed for a divorce from rapper Kanye West aka Ye in February 2021 after being married to him for over seven years. Kanye had previously clarified in an interaction that the divorce order had not come in yet and he is still trying to keep his family together. He also seemed unhappy with Kim’s comment on the SNL stage where she took a direct dig at Kanye’s personality while he was seated amid the audience.

Kim Kardashian made another joke about her married life in her latest appearance and the clip seems to be taking the internet by storm. She jokingly stated in the speech that she had no idea what advice to give as she is still not well-versed with the concept of marriage. She said, “I was a little bit confused because I haven’t really figured out this marriage thing myself, so I don’t know what kind of advice…I’m gonna give to you guys tonight”.

Kim Kardashian was spotted dressed in a stunning Balenciaga gown which came with full sleeves and a solid blue colour. The outfit had a deep neck pattern and was paired with contrasting silver jewelry, which give the look an elegant touch. Kim put up her hair in a neat bun and kept the makeup simple with smokey eyes and a nude lip colour.

There have also been rumours about the Kardashian star’s romantic involvement with comedian Pete Davidson, ever since the two hosted the SNL together. They shared a brief kiss on stage which kicked off the speculations across social media platforms. The alleged couple has also been spotted spending quality time on numerous occasions, strengthening the rumours even further.

Must Read: Guardians Of The Galaxy Vol 3: Sylvester Stallone Is Hinting At A Comeback & Fans Definitely Can’t Keep Calm!