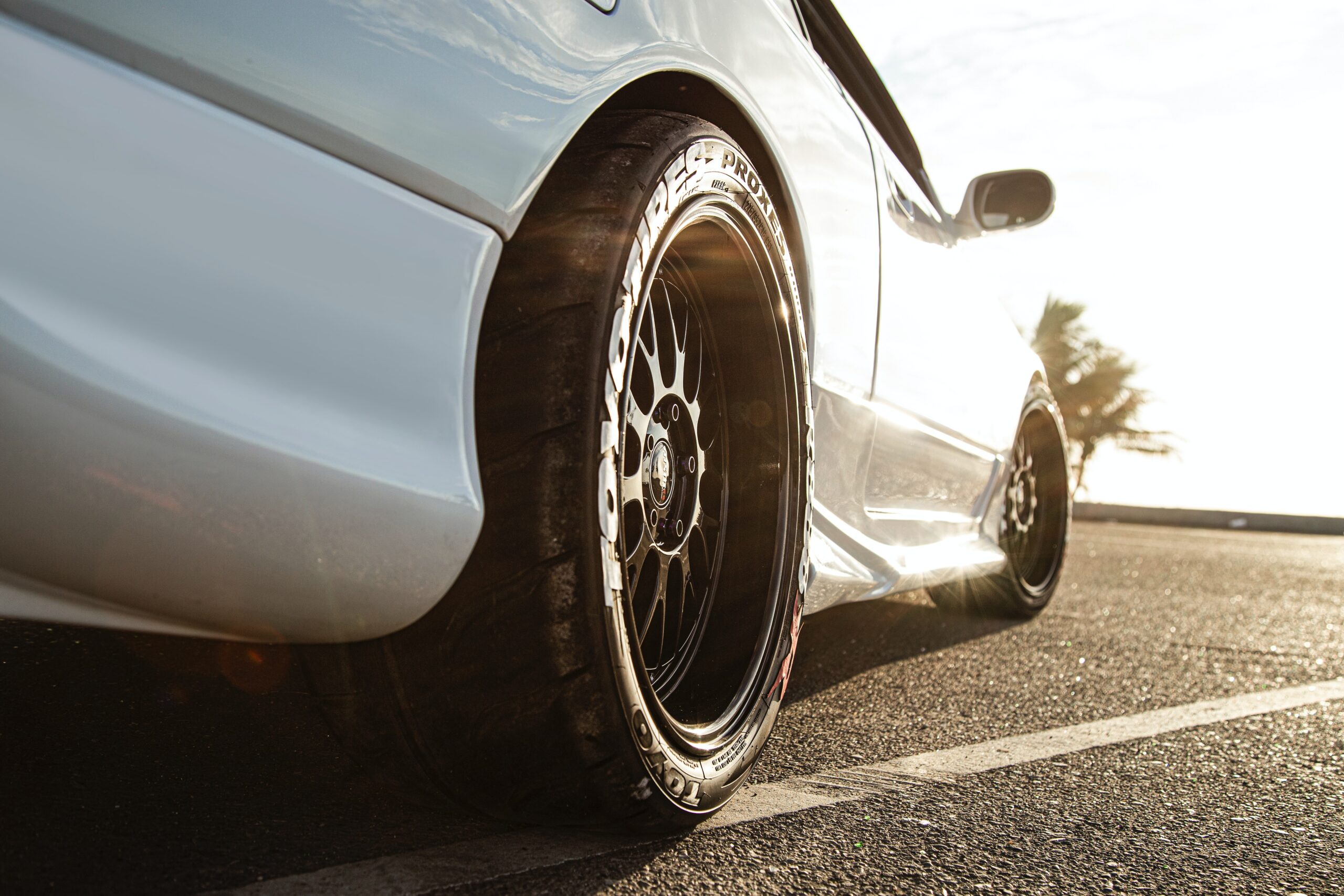 An IFP Mayor in the Umzinyathi District Municipality of KZN is under intense scrutiny this week, after the DA launched an attack on the public official for ‘splashing the cash’ on two luxury vehicles.

The cars, worth R1.4 million between them, were purchased using taxpayers’ money. Despite several service delivery problems in this region, Zama Shabalala has allegedly prioritised his need for a set of wheels, and a ‘back-up vehicle’.

Shabalala has argued that he is entitled to these cars – but this is a legal grey area. The opposition benches in Umzinyathi believe his actions are morally wrong, and yes, the DA wants him to ‘pay back the money’.

IFP Mayor in trouble for R1.4 million spend on cars

Francois Rodgers, the DA leader in KZN, has implored Shabalala to sell his mini-fleet ‘immediately’, claiming that the IFP Mayor has ‘given the middle finger’ to poor people in the region. He also states that the fourth-biggest political party in South Africa will be judged on what they do next, saying that the IFP is now behaving ‘like the ANC’.

Ouch… that’s got to sting a little.

“That the IFP Mayor can justify the purchase of two vehicles, including a back-up vehicle for himself while so many residents in his municipality continue to live without basic services is a middle finger to the very people who voted him into office. The party should instruct their mayor to immediately return the vehicles or sell them.”

“With the Mayor believes he is entitled to these two vehicles, Mayor Shabalala has proven that the IFP’s approach to municipal finances and prioritising the needs of the poor, are no different to those of the ANC. It’s becoming difficult to tell the difference between the two parties now. This is a big test for the IFP.”