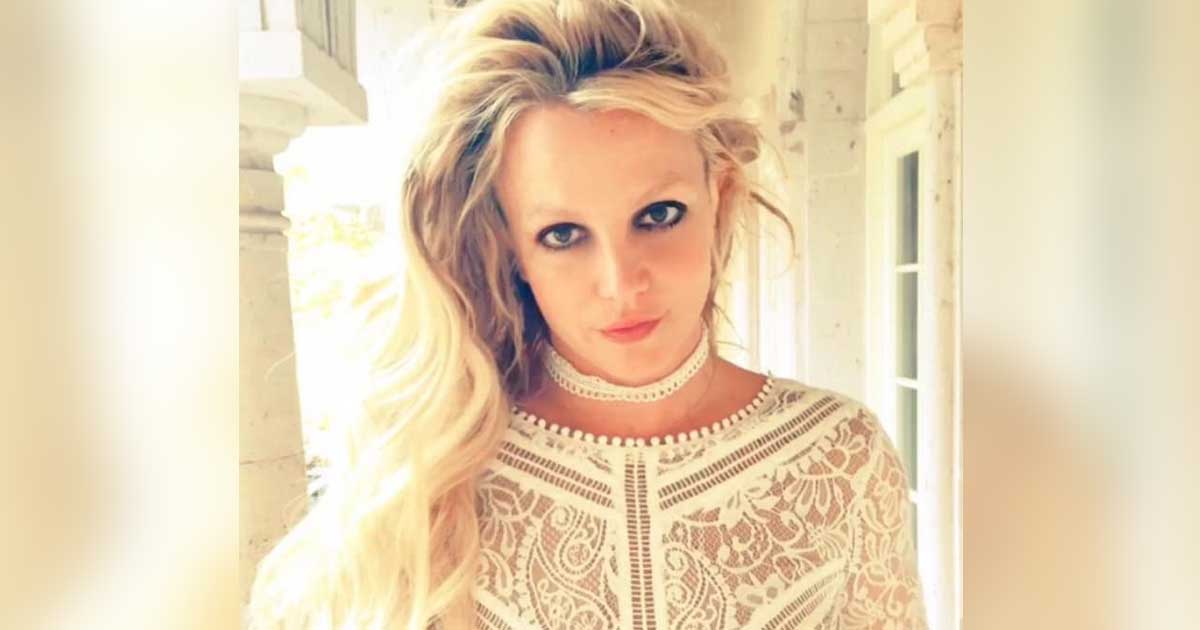 Following the most pivotal court date in her conservatorship saga, which officially ended 13 years of restrictions and monitoring, pop star Britney Spears is speaking out and rejoicing.

“Good God I love my fans so much it’s crazy,” she wrote on Instagram that accompanied cheering fans outside the courthouse. “I think I’m gonna cry the rest of the day !!!! Best day ever a praise the Lord a can I get an Amen #FreedBritney.”

Judge Brenda Penny announced on Friday afternoon: “The court finds and determines that the conservatorship of the person and the Estate of Britney Jean Spears is no longer required.”

Friday’s brief hearing went smoothly, with all parties consenting to termination. Britney Spears did not attend the hearing, reports variety.com.

Spears has been under a conservatorship since 2008 when her father, Jamie Spears, placed her under the court-ordered arrangement.

At the time, the star had endured a series of public pitfalls, arguably brought on by the media’s heavy scrutiny of her s*x life, personal life and parenting decisions causing paparazzi to swarm around her.

But over time, circumstances changed.

Throughout the 13 years of the conservatorship, Britney Spears continued to perform and work grueling hours, making hundreds of millions of dollars touring, recording music, attending award shows and putting on numerous shows per week at her Las Vegas residency.

Conservatorships are intended to be a last resort for non-functioning individuals, typically elderly with dementia or Alzheimer’s.

Most people under conservatorships are unable to work, unlike Spears, who continuously worked. Earlier this summer, when she testified, the star told the judge that she was forced to work against her own will, all while her conservators, including her father, have profited.

“I’ve been in shock. I am traumatised. I just want my life back,” Britney Spears told the court on June 23.

It was at that hearing that the floodgates broke open, and after years of fans rallying for the pop star, heightened interest in the #FreeBritney movement catapulted, once the world had heard Spears’ impassioned testimony, where she accused her father of “conservatorship abuse”.

Spears also gave the court her account of the conservatorship, which includes allegations of being blocked from getting married and having a baby, as she said her conservators prevented her from removing her IUD birth control device. Spears’ attorney, Mathew Rosengart, has called her father “a cruel, toxic, abusive man”.

Friday’s hearing marked the first hearing since her father was suspended from the conservatorship that he had overseen for all 13 years, controlling all of her business and financial decisions, with an estate estimated to be worth roughly $60 million.

Prior to Friday’s hearing, Britney Spears and her fiance, actor Sam Asghari, posed together in #FreeBritney T-shirts, giving a nod to the fan movement, which is largely responsible for the newfound freedom the pop star has today.

The couple danced and laughed to Spears’ song ‘Work B***h’, while pointing to their shirts that said: “It’s a human rights movement.”

Must Read: Superman Henry Cavill Felt “Lord, I’m Too Fat To Be Wearing This Suit” When He First Wore The Costume