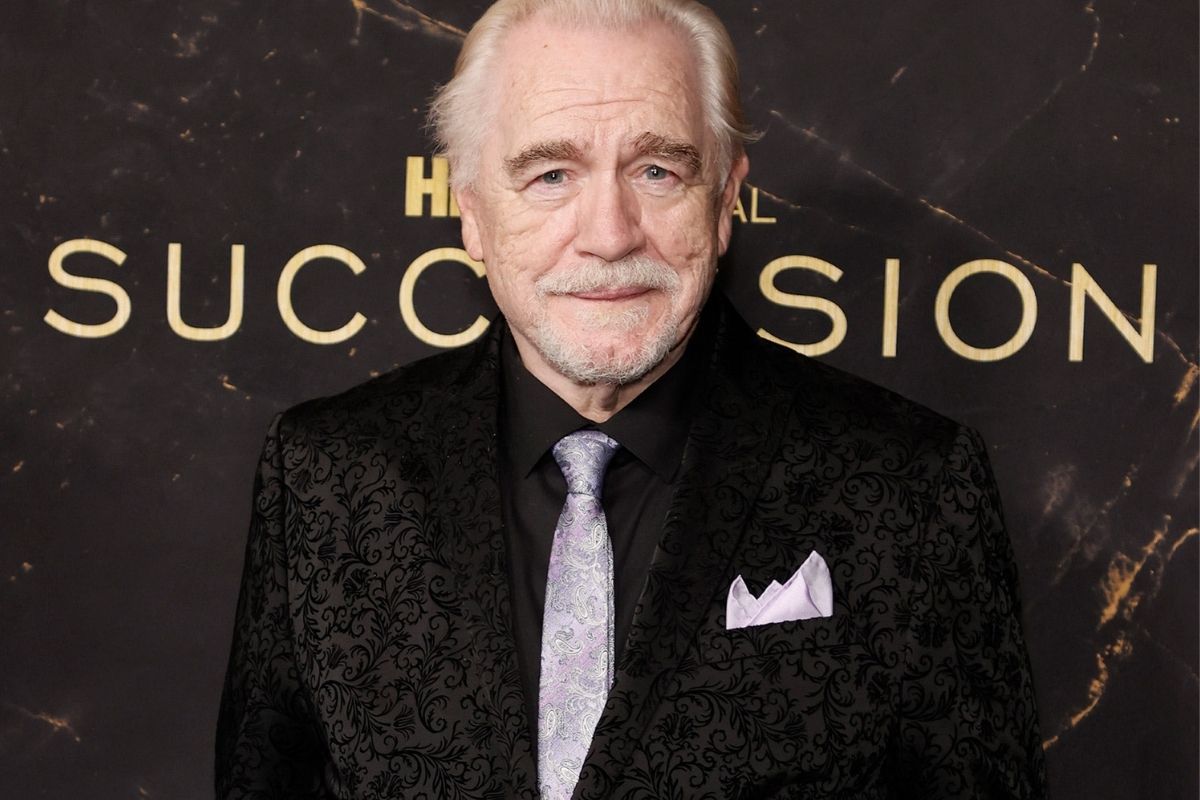 Brian Cox has branded Johnny Depp “overblown and overrated” in his memoir.

The Succession actor has hit out at a number of high-profile actors and directors in his new autobiography, Putting the Rabbit in the Hat, and didn’t hold back when it came to the Fantastic Beasts and Where to Find Them star, who he met with after turning down a role in the Pirates of the Caribbean franchise.

He said of Johnny Depp:

“Personable though I’m sure he is, is so overblown, so overrated. I mean, Edward Scissorhands. Let’s face it, if you come on with hands like that and pale, scarred-face make-up, you don’t have to do anything. And he didn’t. And subsequently, he’s done even less.”

And despite the critical acclaim Quentin Tarantino has received over the years, the Manhunter actor isn’t a fan.

He scathingly wrote: “I find his work meretricious. It’s all surface. Plot mechanics in place of depth. Style where there should be substance. I walked out of Pulp Fiction”

However, he didn’t rule out working with the Django Unchained filmmaker.

When it came to Steven Seagal, Brian branded the actor “as ludicrous in real life as he appears on screen.”

“He radiates a studied serenity, as though he’s on a higher plane to the rest of us, and while he’s certainly on a different plane, no doubt about that, it’s probably not a higher one,” he said.

On his 25th Hour co-star Edward Norton, the 75-year-old actor suggested he had too many grand ideas.

“He’s a nice lad but a bit of a pain in the a*** because he fancies himself as a writer-director,” he said.

“I wouldn’t describe Michael as my favourite, but he’s Michael Caine. An institution. And being an institution will always beat having range,” he said.

But the late Alan Rickman was not victim to Brian’s sharp words as he referred to him as “one of the sweetest, kindest, nicest and most incredibly smart men I’ve ever met.

He continued with his praise:

“Prior to acting he’d been a graphic designer and he brought the considered, laser-like precision of that profession to his work.”

And he also had high praise for his Chain Reaction co-star Morgan Freeman.