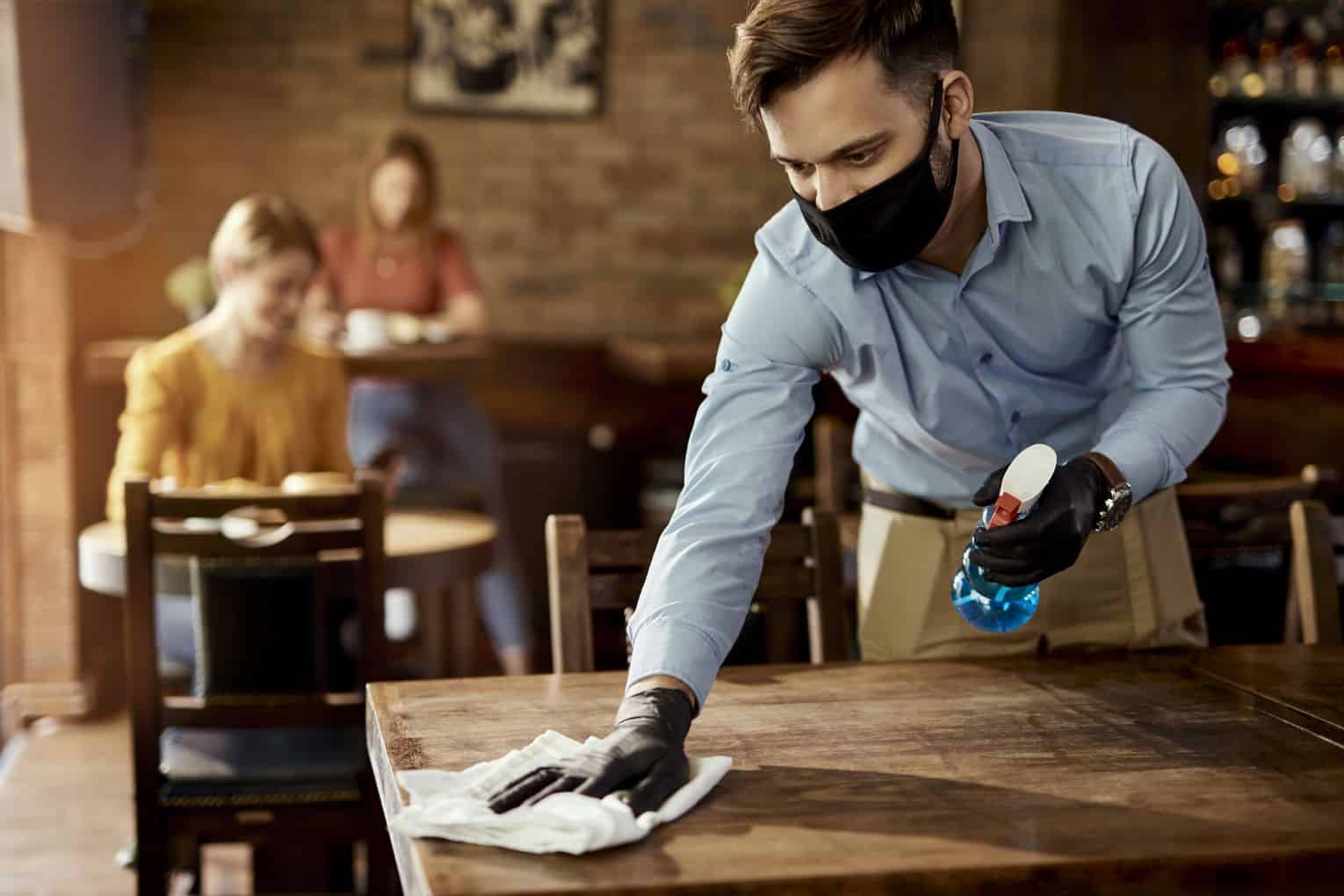 The Supreme Court of Appeal has  dismissed Santam’s appeal and upheld the Western Cape High Court’s finding in favour of Ma-Afrika Hotels (MAH) and Stellenbosch Kitchen (SBK) in the final stretch of the battle to hold Santam liable for Covid-19 Business Interruption claims in the tourism and hospitality industry.

The decision means that Santam is obligated to pay Ma-Afrika Hotels (MAH) and Stellenbosch Kitchen for the full 18-month period of its policies.

André Pieterse, Chairman and CEO of MAH, said:  “We are most grateful to the honourable judges of the SCA since originally Santam had argued that they had no obligation in terms of the policy.  However, following the judgment in the Cape High Court in November 2020, Santam acknowledged their liability, but argued that it was only liable for 3-months despite the full bench of the Western Cape High Court having rejected their argument.”

“We are extremely happy with this decision as it provides much needed certainty for the finalisation of outstanding claims for businesses in the tourism and hospitality sector, who have had to wait more than 18-months for valid claims to be settled,” he said.

“The court’s decision in this matter is crucial for thousands of Santam’s hospitality and leisure division’s business interruption policyholders, and once the claims are settled by insurers funds will flow to assist a desperate sector of the economy,” Woolley said.

“We all know that the endless litigation and slow progress on payment of claims by certain insurers has had a devastating impact on businesses in a sector that remains severely challenged by the pandemic, affecting the lives of thousands of employees and their dependents,” he said.

He said insurers’ behaviour throughout the debacle had been a “travesty”.

“In essence, they chose to abandon their customers in their darkest time of need.  This has impacted not only the reputations of short term insurance companies, but also on insurance as an overall category.  Their Stalingrad strategy of deny, delay and defend has eroded the public’s trust in insurance and we anticipate that it will take significant effort, commitment and time to restore customers’ faith in the sector, ” Woolley said.