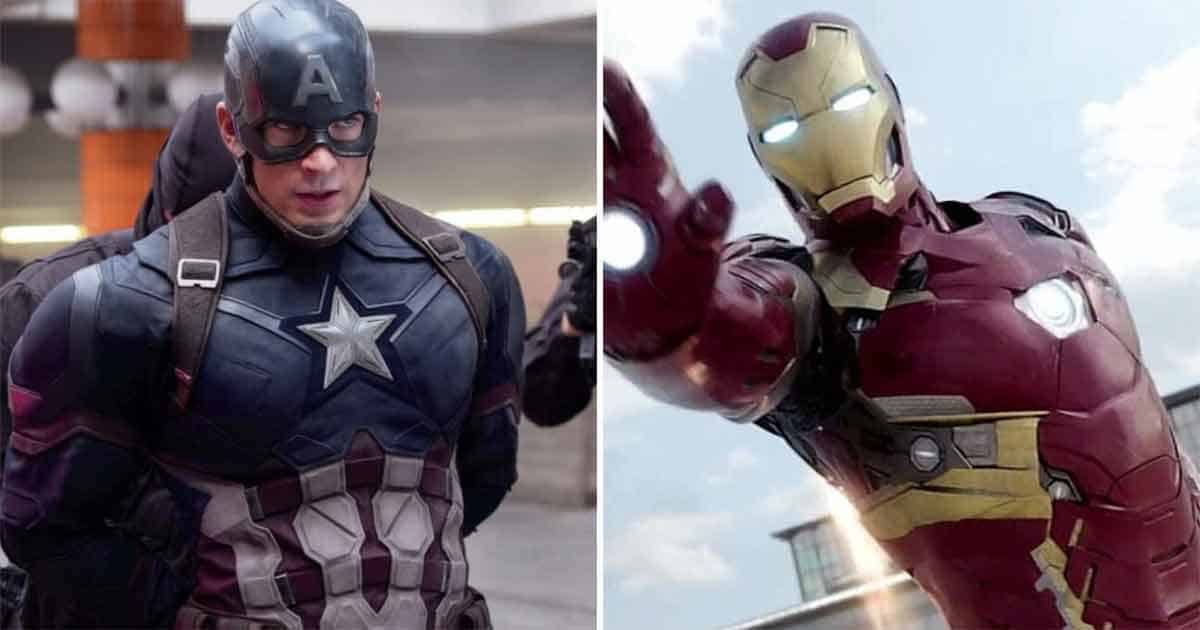 Post Avengers: Endgame the creators of Marvel Cinematic Universe have opened their doors to experiment with the storyline with the future films. However, there were talks about the multiverse and Tom Hiddleston starrer Loki was the first major MCU series to open up the portal of different dimensions bringing in various versions of every superhero.

SPOILER ALERT!!! With the Watcher (played by Jeffrey Wright) breaking his oath and letting Black Widow jump from one timeline to another, it seems almost anything is possible in the future MCU projects, including the return of dead heroes.

Marvel Cinematic Universe fans were majorly saddened with the death of Robert Downey Jr.’s character Tony Stark aka Iron Man, as he sacrificed himself during the climax fight with Thanos (played by Josh Brolin) in Avengers: Endgame.

Meanwhile, the finale episode of ‘What If’ showed The Watcher returning each member of its central team to their respective universes along with it he pointed out that Natasha Romanoff could jump from her timeline, where Avengers were dead, to another timeline where she had been killed in the battle.

So does this mean fans will be able to witness something similar happening in the future MCU films? Only time will tell.

Till now Black Widow, Iron Man, Captain America, and Gamora were killed off in Avengers: Infinity War and Avengers: Endgame.

Meanwhile, fans are also upset with the fact that Marvel has killed off Iron Man in almost every episode of ‘What If,’ starting with Hank Pym in episode 3, then becoming prey for the zombie invasion in in episode 5, being betrayed and killed by Killmonger in episode 6, or falling to Ultron in episode 8.

In an interview with Entertainment Weekly, the animated series writer AC Bradley talked about getting hate mails for killing Iron Man in the series but she also jokes about an episode where he was alive, she said, “Due to the pandemic one of our core production houses was hit very hard, and could not finish animation on one of our episodes that was supposed to air earlier in the season. That episode featured Tony and Gamora. It was a lighter episode! We didn’t murder Tony horrifically in this one, I promise! Big spoiler. But I’m getting hate mail.”

Must Read: ‘Spider-Man’ Tom Holland Once Worked As A ‘Pot Washer’ In A Pub Labelling It As His ‘Worst Job’ Ever