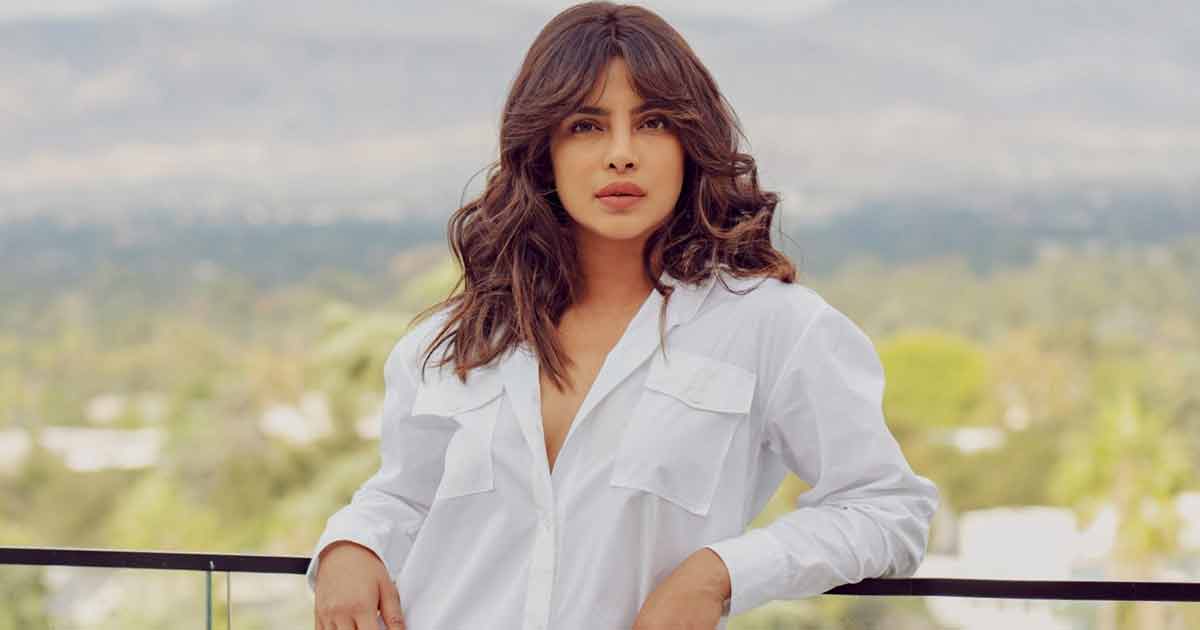 Bollywood and Hollywood actress Priyanka Chopra Jonas has given various hit projects all around the globe! The Bollywood diva recently opened up about having some restrictions on what she will be uploading on her social media account from now on.

The actress said that she’s a very guarded person and even if she’s quite open about posting pictures of herself, her husband Nick Jonas and her family online, there are few things that her fans ‘will never see’.

Priyanka Chopra was featured on the first episode of the Victoria’s Secret Voices podcast, hosted by Amanda de Cadene. There she opened up about the toxic and ‘unsafe’ nature of the internet and that the actor has taught herself to be in control, even when she isn’t really.

On the Podcast, Priyanka Chopra said, “I’m very private; my family, my home, my feelings, I keep them closely guarded.” When she was asked how she determines what she wants to ‘keep private’, Priyanka said, “I don’t have kids yet, so I don’t know what to feel about that. It’s something that I’d like to think about sooner than later. I think with me, I don’t like digging too deep. I’ll maybe show an image of me and my husband, or me and my mom and my brother, but you’ll never see what actually happens within the sacred, safe space of my home.”

The actress continued, “It’s a little bit ornamental, I feel what I share, and unless I’m having a moment where I feel vulnerable, talk about my feelings in a caption or something. I’ve to build a very hard exterior. I started in this business when I was 17, predominantly in a patriarchal industry, and you kind of had to toughen up and pull up your boots to just survive. And you’re not allowed to feel anything. I built myself to be a survivor, to be a street dog, who’s going to be like, ‘I’m going to do whatever I need and do it with grace and dignity’.”

The Don 2 actress said that she does not have any idea how to undo this as now that she’s in a comfortable place in her life ‘as a woman’.

After earning the title of Miss World and creating an amazing career in Bollywood, Priyanka Chopra shifted her focus to building a name in Hollywood. At present, she is shooting for her Amazon series Citadel, and will also be seen in The Matrix Resurrections.