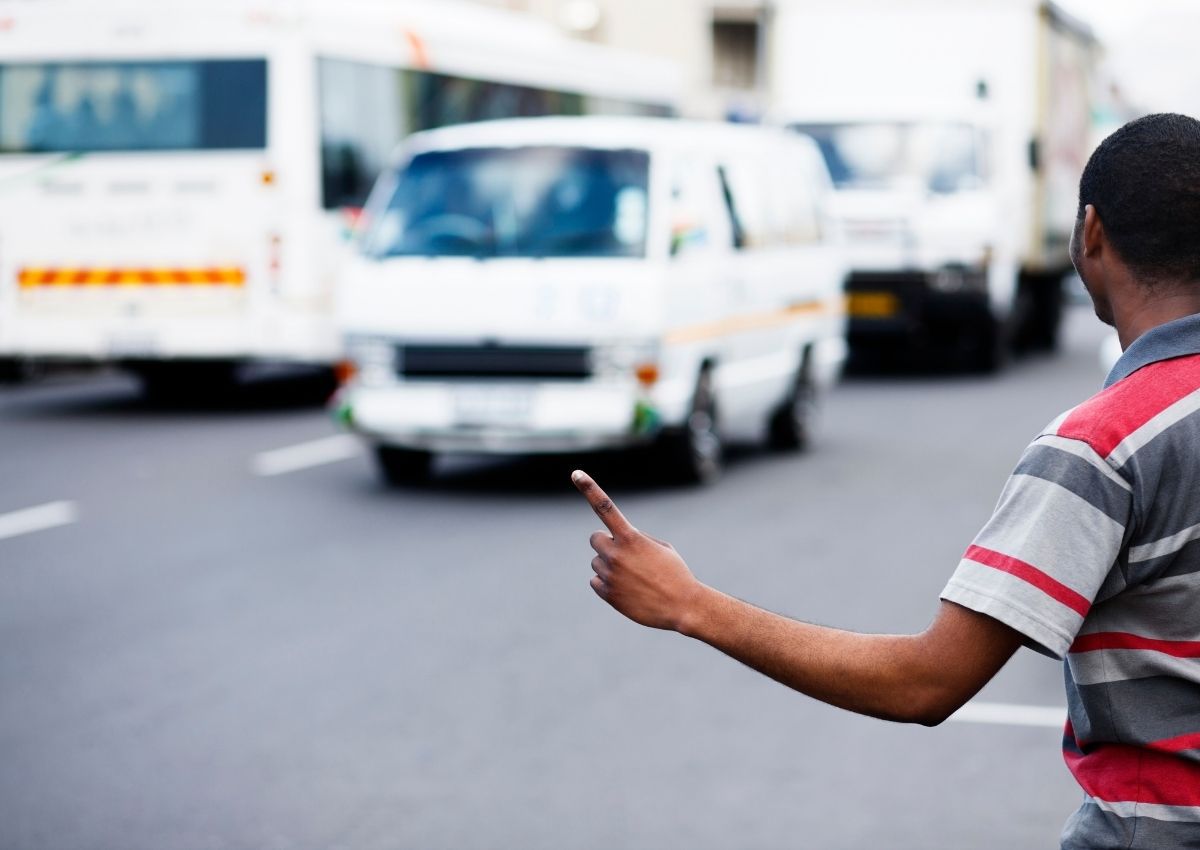 Taxi drivers immediately sprung into action on Sunday when a screaming woman who had just been hijacked was dropped off at the Faraday Taxi rank.

According to police spokesperson Captain Xoli Mbele, the taxi drivers came to her rescue. They apprehended one of the alleged hijackers.

“It is alleged that two suspects hijacked a 38-year-old female at gunpoint along Ellof Extension. They jumped into her car and drove off with her.

“They dropped her off at Faraday Taxi rank where the victim screamed for help, and the Taxi drivers came to her rescue. They apprehended one suspect, and the vehicle was recovered.”

Mbele said the police in Johannesburg arrested a 26-year-old man for possession of a hijacked motor vehicle.

“The suspect is expected to appear before Johannesburg Magistrates’ Court on 25 October 2021.

The Minister of Police, General Bheki Cele, together with Premier of Gauteng, David Makhura, and MEC for Community Safety, Faith Mazibuko rolled up their sleeves and joined Provincial Commissioner of Gauteng, Lieutenant General Elias Mawela, at the operation which was conducted in Tshwane District.

“During the operation, the Minister, Premier, and MEC assisted in stopping and searching vehicles at the roadblock, and they also interacted with motorists.

“The operation saw over 700 people being arrested throughout the province for various crimes such as theft of motor vehicles, possession of illegal firearms, possession of car breaking implements, drunk and driving, murder, rape including undocumented persons.”