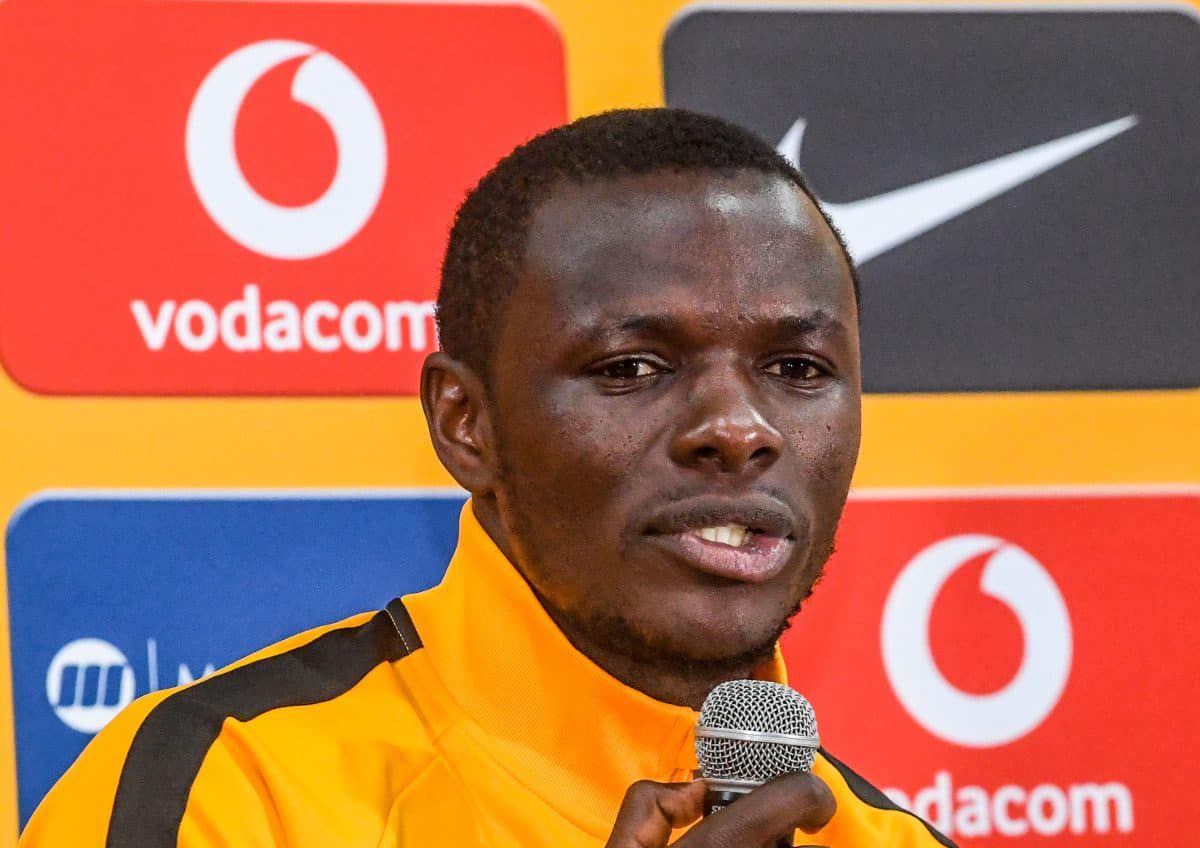 Kaizer Chiefs striker Lazarous Kambole has admitted it’s good to be back in the team after almost leaving the club in the off-season.

Kambole was transfer-listed by Chiefs after struggling to settle since arriving three seasons ago, but Saturday proved to be a good day for him.

The Zambia international came off the bench with eight minutes of regulation time remaining to score Amakhosi’s fourth goal against Chippa United.

This was Kambole’s only second goal in 42 matches for Chiefs, and he hopes to score more for the team now that he’s opened his account for the current campaign.

And with Samir Nurkovic and Leonardo Castro out injured, Kambole raised his hand to be picked for the next games after that goal from the bench.

“I am hoping that going forward I can score more goals for the team,” he continued.

READ | ORLANDO PIRATES LATEST | MNGONYAMA ON HIS DEBUT: I KNEW WHAT TO EXPECT

Despite failing to find the back of the net last season, Kambole never stopped believing in his ability as a striker, and he admits he continued to work hard in training.

“The most important thing is to focus on the things you can change. You just have to continue working hard and the goals will come.

“I have to put in a lot of effort in training and pray for more goals to come,” concluded Kambole.