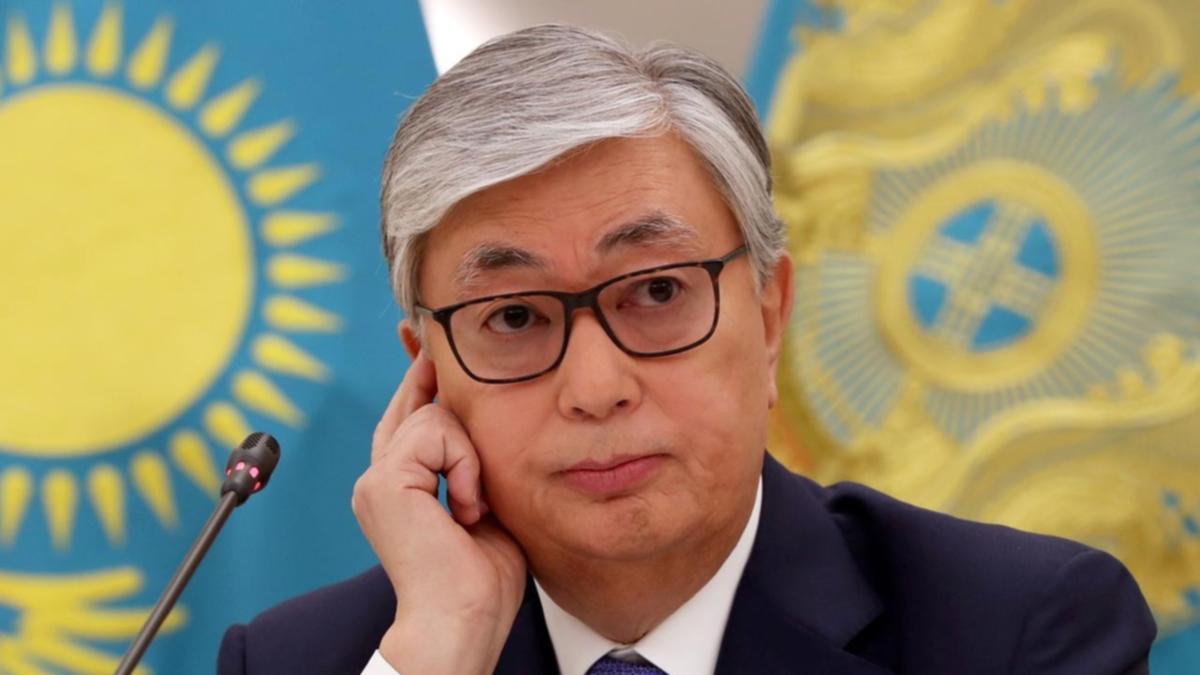 Thousands of people have taken to the streets of Kazakhstan to protest the soaring price of energy for the third consecutive day, with dozens said to have been arrested.

The demonstrations have spread to several towns and villages, local media reported on Tuesday.

Photos showed people gathered in squares and streets which were lined with a large number of security personnel.

More than 70 people have been arrested, according to reports.

Small protests initially broke out in the western town of Shangaosen, with demonstrators angry at the spike in the price of bottled petrol at service stations.

They called for significant reductions and were not mollified by promises of lower prices.

“Protesters must be responsible and ready for dialogue,” he said in a tweet.

Police have been instructed to prevent “violations of public order,” he said.

Tokayev told the authorities to find a “mutually beneficial solution,” he said.

Kazakhstan’s energy ministry said the price increase was due to increased demand for bottled liquefied gas, which has been traded on the energy exchange since the start of the year.