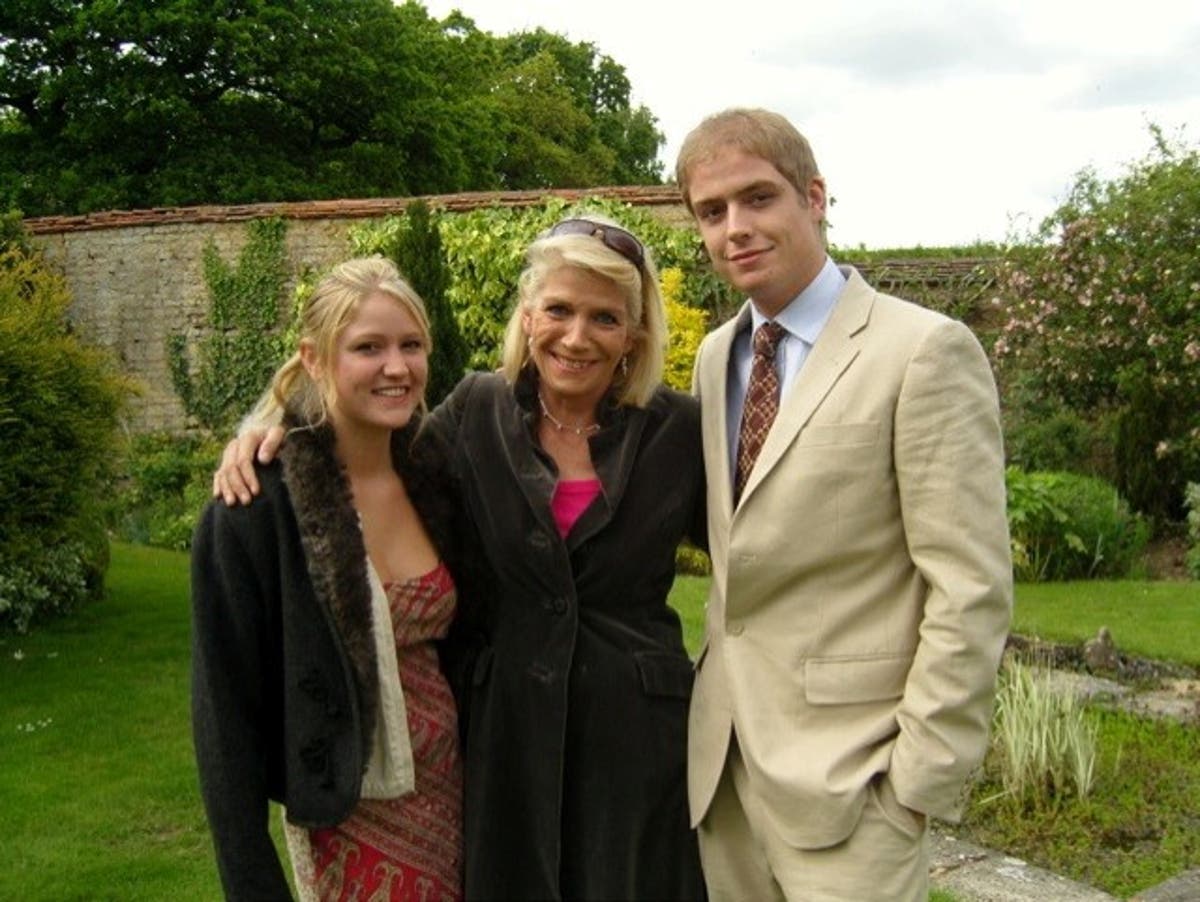 Four Kenyan policemen were found guilty of manslaughter on Monday in the death of Alexander Monson, the son of a British aristocrat who was found dead in a police cell in the beach town of Diani in 2012.

Kenyan High Court judge Eric Ogola issued the verdict at a hearing in the coastal city of Mombasa. The high-profile case had shone a spotlight on police brutality in the east African country.

Monson, 28, was found dead after being arrested for what the police said was smoking cannabis during a night out in Diani, near Mombasa on Kenya’s Indian Ocean coast.

“The drugs were planted on the deceased after his death as a cover up,” said Ogola, adding that Monson was in perfect health prior to his arrival at the station and that he was “brutally tortured” while there.

Monson was the son of Nicholas, the 12th Baron Monson and heir to a family estate in Lincolnshire in eastern England.

Two reports by government pathologists concluded that Monson had died after suffering a traumatic blow to the head. An inquest found there had been attempts to cover up the incident and threats against witnesses.