Indian captain Virat Kohli has every reason to be confident his team can seal an historic Test series win in South Africa when they face the hosts in the second Test at the Wanderers Stadium on Monday.

“It’s a ground we all loving playing on and we are looking forward to it,” said Kohli after India won the first Test at Centurion by 113 runs on Thursday.

India have yet to be beaten in a Test match at South Africa’s premier cricket stadium and have a record of two wins and three draws since their first tour of South Africa in 1992/93.

The ground holds particularly happy memories for some of the Indian touring party.

Kohli gave a batting masterclass when he made 119 and 96 in a high-scoring draw in 2013/14 to enable India to set the hosts a seemingly impossible target of 458 runs to win.

Kohli then led India to victory on a sub-standard pitch four seasons ago, a win he has highlighted as a “milestone” which gave the side the belief to follow up with a series win in Australia last January.

Kohli, Cheteshwar Pujara and Ajinkya Rahane all made crucial runs on a pitch which was halted at one stage because conditions were regarded as dangerous, while Mohammed Shami, one of the heroes of the win in Centurion, took five for 28 in the second innings.

A series win in South Africa remains a final frontier for India, who now have the opportunity to wrap up an historic triumph with a match to spare.

The home side’s batting was inadequate against a well-disciplined Indian bowling attack.

The scale of the defeat in the first Test has presented the home camp with several headaches.

Kyle Verreynne is expected to be De Kock’s successor as a wicketkeeper-batsman but South Africa will debate whether to add another specialist batsman in place of all-rounder Wiaan Mulder.

India, meanwhile, have the luxury of considering whether to tamper with a winning team. 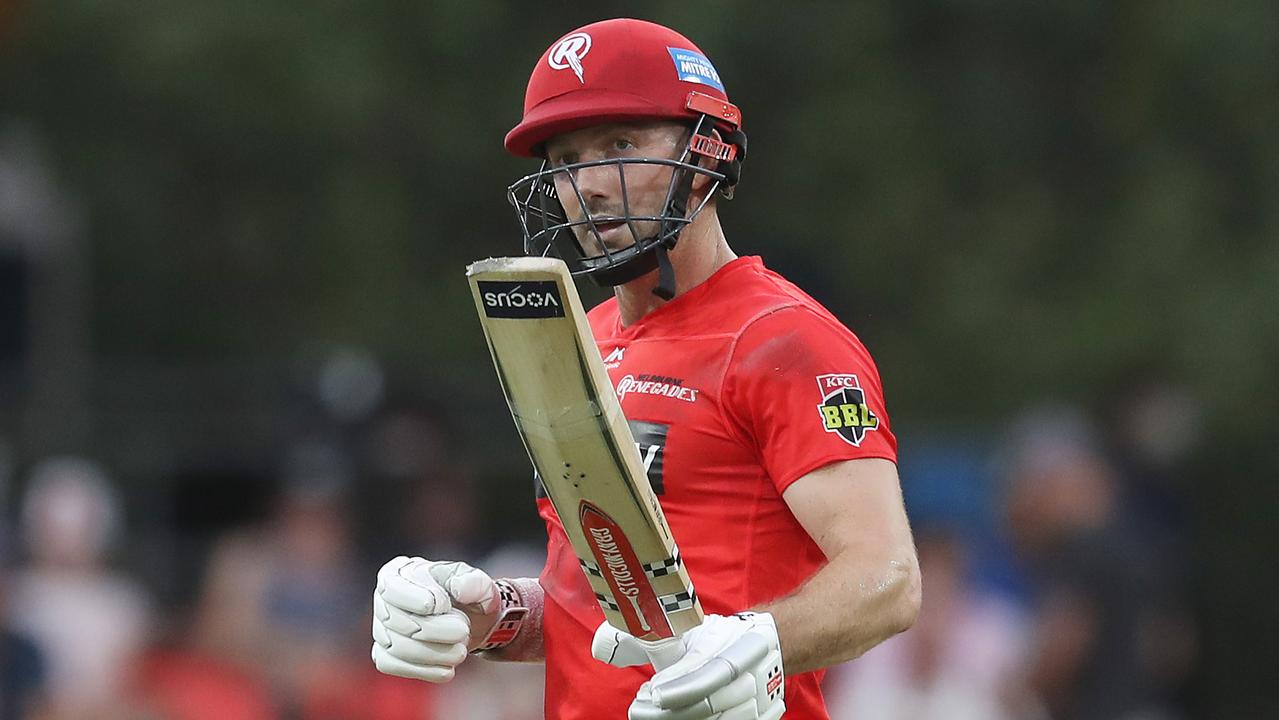 The Renegades haven’t had many reasons to cheer so far this summer but the side will hope Shaun Marsh’s return can help turn the tide. 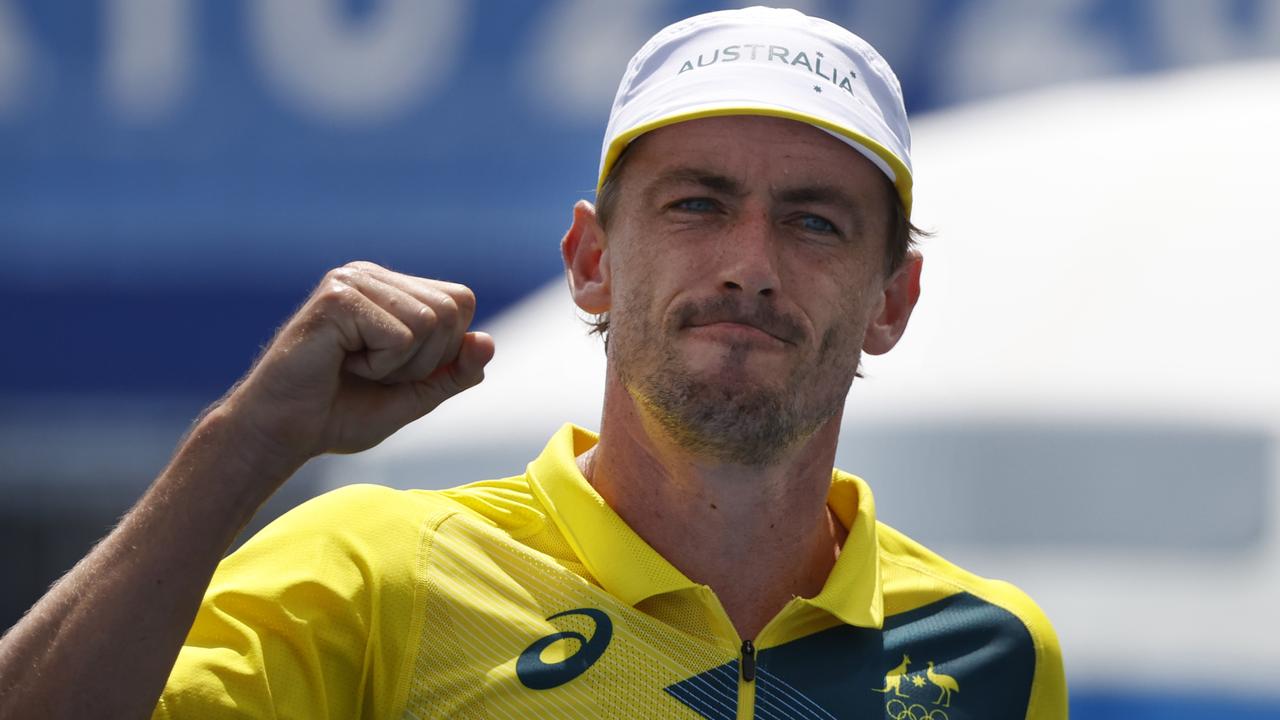 His loss to the World No. 282 in the Davis Cup Finals last year sent ripples through the tennis world but now John Millman has the chance for redemption.