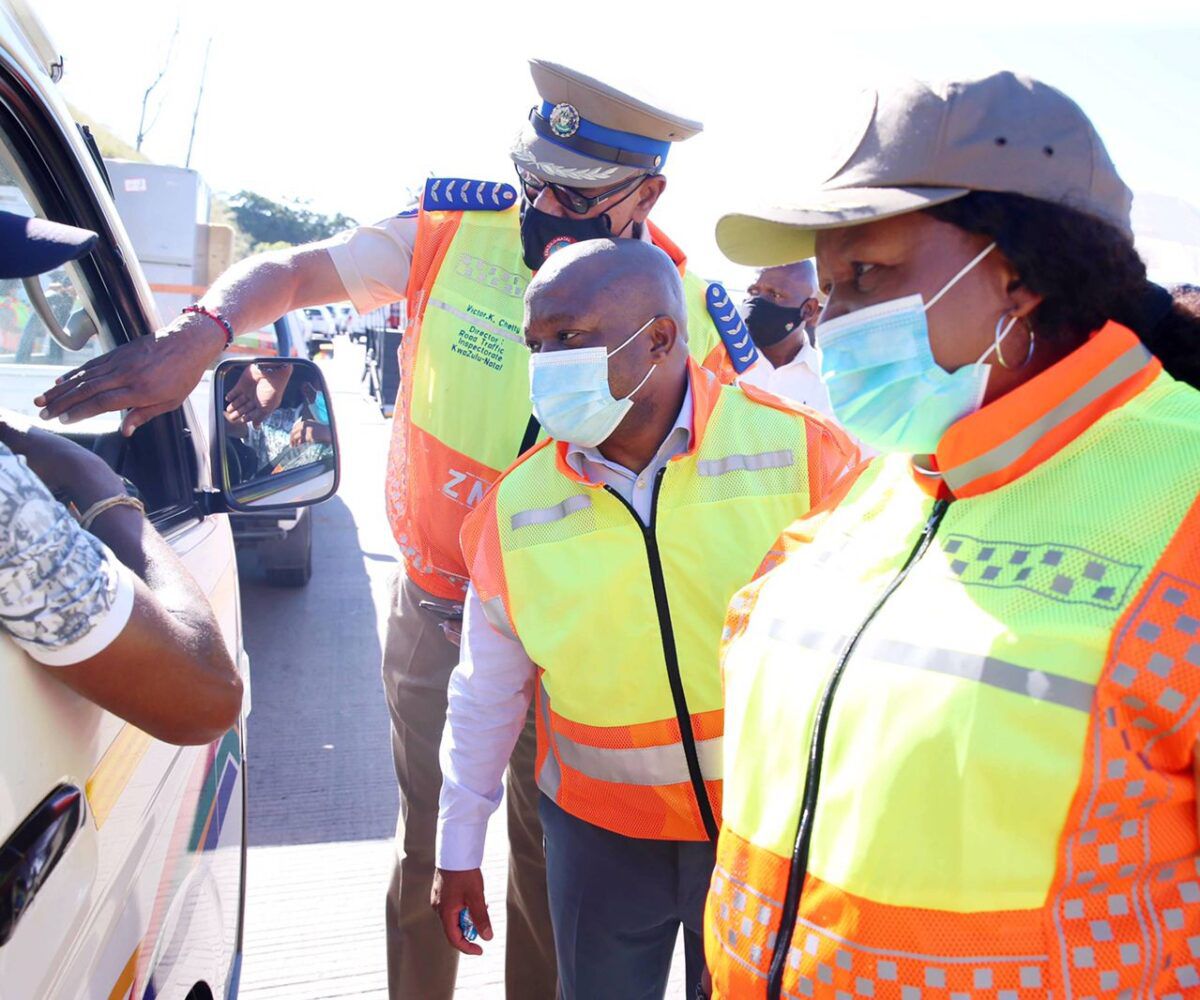 The Democratic Alliance in KwaZulu-Natal (KZN) has called on provincial Transport MEC, Peggy Nkonyeni, to urgently implement a long-awaited safety plan following yet another major bus accident in the province, in a period of less than a week.

The latest accident happened on the R56 in the Umkomaas Valley near Ixopo in KwaZulu-Natal.

According to reports, the incident took place on Monday night after the bus lost control and overturned.

A total of 58 people have been recorded as having injuries, ranging from critical to minor.

“We extend our sympathies to those who endured this horrific ordeal and we pray for their speedy recovery. The fact that this serious incident comes so soon after 10 people died in a tragic bus accident on the N3 near Bergville is extremely concerning. The reality is that both of these accidents should never have happened.”

“In April, MEC Nkonyeni promised the province’s transport portfolio committee a turnaround in various categories within her department and a priority focus on reducing road carnage through increased law enforcement and better road maintenance,” Hoosen said.

“Given the high number of deaths on our province’s roads, it seems that nothing the MEC assured us of is materialising. The fact that October is also Transport month, where we are supposed to see all-out war against traffic offenders, makes the situation even more difficult to bear,” she said.

She said solutions the KwaZulu-Natal Department of Transport should implement included: