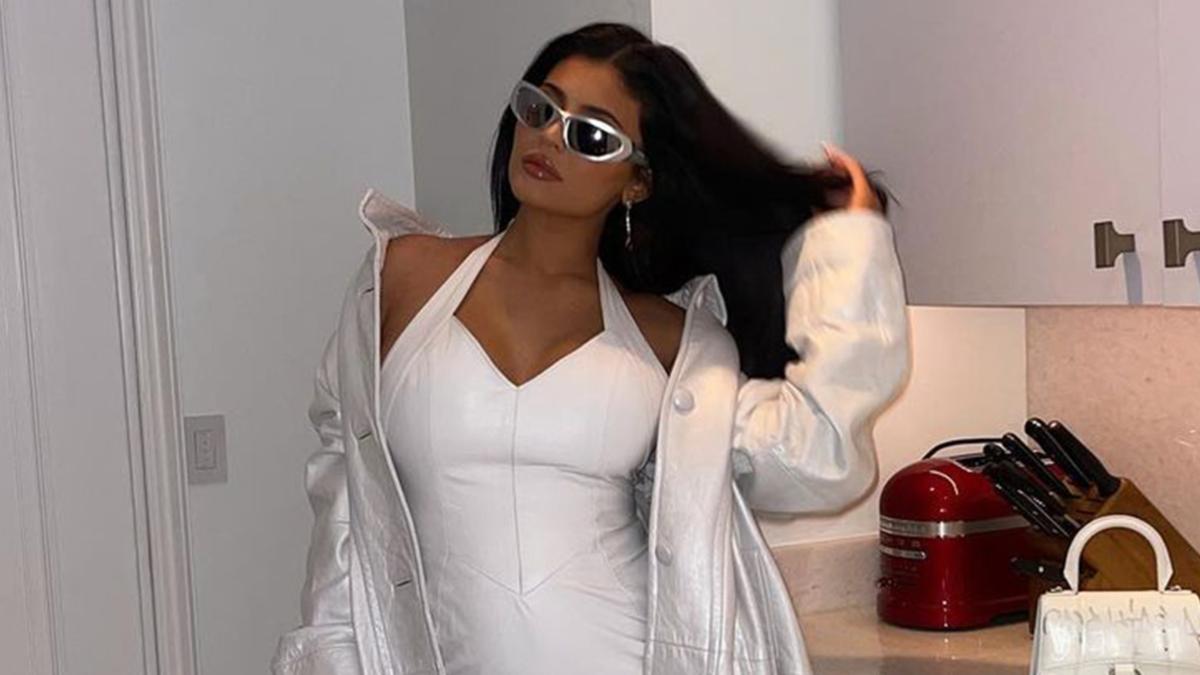 Kylie Jenner has ended her social media hiatus to share the first glimpse of her baby bump with fans.

Jenner kept a low profile on social media since the Astroworld festival tragedy which took the lives of 10 concertgoers who had been attending her partner Travis Scott’s show.

However, fans were given a special treat when the Keeping Up With The Kardashians star posted an Instagram story of her and her three-year-old daughter Stormi in matching Christmas pyjamas.

Jenner also shared two other videos of Christmas presents, a clutch, and a kitten who appears to be sitting on Jenner’s growing baby bump.

It’s the first pregnancy update fans have received from the Keeping Up with the Kardashian star since before the Astroworld incident.

The 24-year-old has posted stories on her Instagram account in the past few weeks but those have mainly been to promote her makeup line.

Jenner confirmed her second pregnancy in September when eagle-eyed fans speculated she may be pregnant after noticing she hadn’t changed her nail colour in months.

She announced the exciting news in an adorable cinematic video which showed her revealing the news to family by showing them her ultrasound pictures.

Jenner has yet to announce her due date.