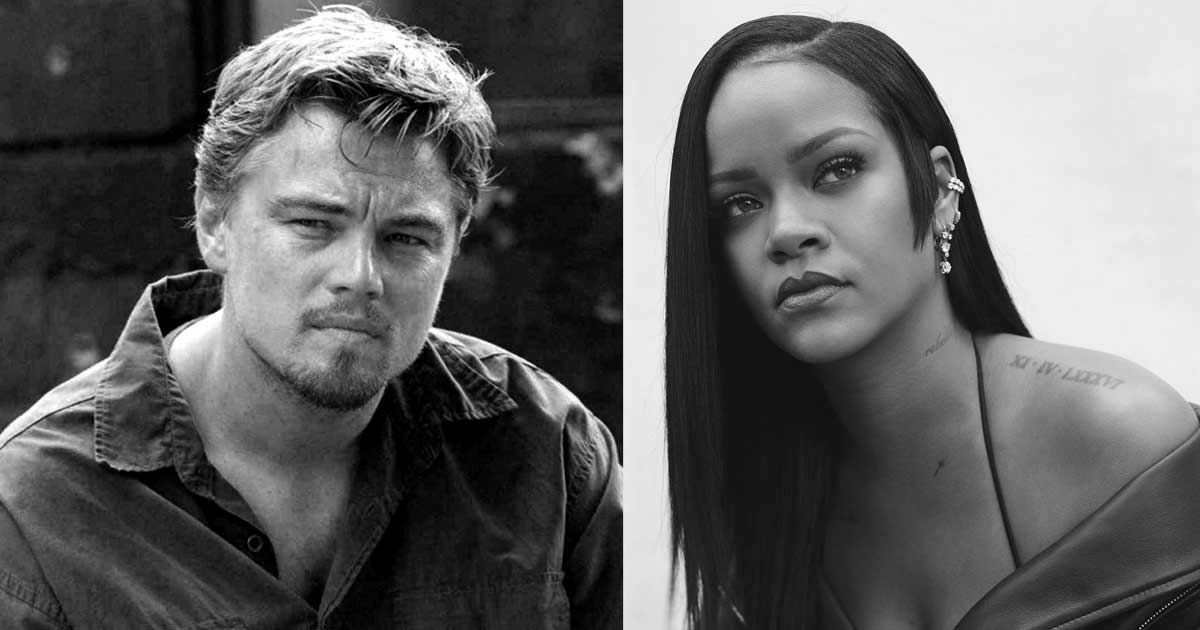 Leonardo DiCaprio is one of the popular Hollywood celebrities across the world. Not just his craft but also his love towards nature and fans is known to the world. Today, we bring you a throwback of the time when the superstar broke up with singer Rihanna and made out with a model when his ex was standing just a few feet away from him. Scroll below to read the scoop.

Leonardo has dated quite a few A-listers in Hollywood and has always been very open about his love life.

It was 2015 when Leonardo DiCaprio and Rihanna’s brewing romance rumours were the talk of the town. They painted the town red with their love and were going full out smooching each other in front of their friends and didn’t care about the world.

According to a source close to the Sun, “Rihanna and Leo were really going for it. They were passionately snogging and didn’t seem to care if anyone saw.”

The source continued and said, “They were using tongues so there was no mistaking it for a friendly smooch.” The duo reportedly first met at a birthday party in 2014 and kissed each other at the same party and later celebrated New Year’s together on Caribbean island while ringing into 2015.

Soon after, Rihanna and Leonardo DiCaprio broke up and the actor was spotted with another model at a party.

According to Radar Online, it was the Titanic actor who called it quits and a source close to the publication revealed, “They were making out,” about his new fling while the Diamonds singer was standing a few feet away from the ex.

What are your thoughts on Leonardo DiCaprio calling it quits with Rihanna? Tell us in the comments below.

Must Read: Dwayne Johnson Is Ready For His Bollywood Debut But Reveals Getting No Offers, Gal Gadot Vouches For Him