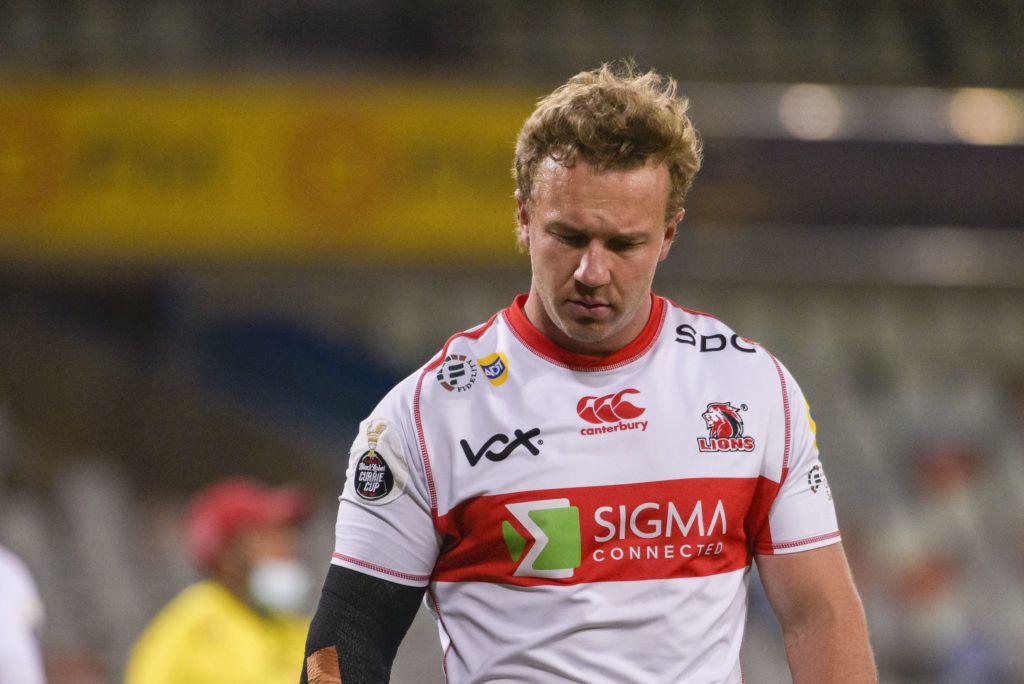 Flyhalf Fred Zeilinga has joined the Lions squad as cover for injured duo Jordan Hendrikse and Eddie Fouche who have both returned to South Africa.

Hendrikse and Fouche suffered injuries in the opening two rounds of the ongoing United Rugby Championship, leaving the Lions desperately short of options in the No 10 jersey.

EW Viljoen, more comfortable at fullback or centre, started at flyhalf in Saturday’s 13-9 defeat to the Glasgow Warriors.

Meanwhile, the Lions also confirmed that they will be without lock Pieter Jansen van Vuren after he suffered a medial ligament injury (MCL) against Glasgow.

Jansen van Vuren was brought in to strengthen the Lions in the second row on a loan deal from the Pumas.

The Lions won their opening United Rugby Championship match against Zebre (38-26), but followed that with losses to the Scarlets (36-13) and Glasgow Warriors.

They will next be in action against Ulster on Friday, 15 October at 20:35 SA time.