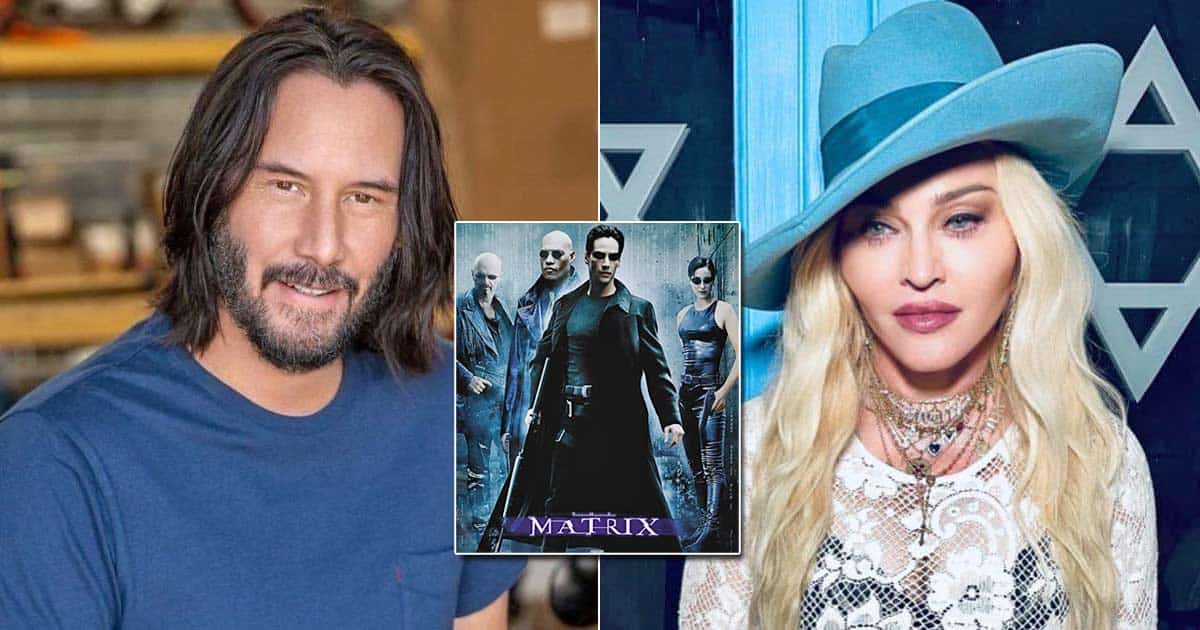 Madonna could have been in The Matrix! Some people argue that Madonna is the Queen of Pop and a sensation when it comes to music. The singer is known for several hit songs like ‘Hung Up’, ‘Ray of Light’ and ‘Express Yourself.’ Being a woman of many talents, she has also had a career in acting with over 25 films credited to her name, including 1996’s Evita, which won her a Golden Globe for Best Actress – Motion Picture Musical or Comedy.

During this time, another record-breaking film was in the making. Lana and Lilly Wachowski, the creator of the iconic sci-fi film The Matrix, began the work to create one of the most remembered and influential movies. Will Smith was the first choice to play the role of Neo, which landed up to Keanu Reeves at the end as he declined.

It turns out that it wasn’t just Will Smith who turned down a role in The Matrix. While appearing on The Tonight Show with Jimmy Fallon, Madonna talked about the roles she regretted not taking up. She mentioned that she declined Catwoman in Batman Returns as well as in the sci-fi film.

“I regret that I turned down Catwoman. That was pretty fierce… I also turned down the role in The Matrix – can you believe that? I wanted to kill myself,” Madonna said. “That’s like one of the best movies ever made. A teeny tiny part of me regrets just that one moment in my life.”

Even though she did not disclose what role she was offered, it is only logical to think that it was the role of Trinity, which finally went to Carrie-Anne Moss. Surprisingly, another actress revealed losing the role due to “being lazy”.

Earlier this year, Eternals star Salma Hayek revealed that she auditioned for the role but didn’t get it. “We’d jumped through many hurdles, screen testing and many auditions. They brought these stunt coordinators from Asia. It was the physical test. I’m flexible and agile, but I’m lazy,” said Hayek while appearing on Jada Pinkett Smith’s Facebook Watch series, Red Table Talk.

Even if Madonna didn’t end up in The Matrix, the singer has given her fans an array of films to watch. She sang the theme song and had a cameo in Pierce Brosnan’s James Bond film Die Another Day.

Must Read: Woody Harrelson Reportedly Punches A Man Who Wouldn’t Stop Taking Pictures Of Him & His Daughter