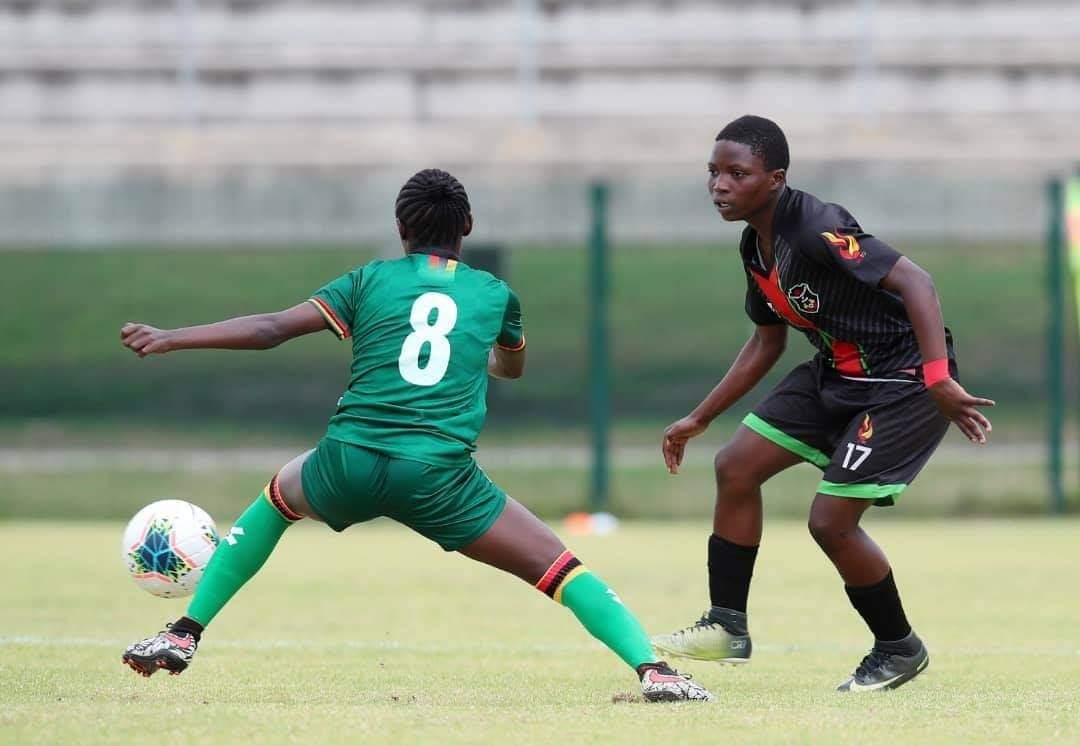 The Scorchers date the Copper Queens of Zambia on Tuesday, 26 October 2021 at Nkoloma Stadium.

The neighbours will meet in the second leg of the 2020 Women Africa Cup of Nations qualifiers.

The Scorchers and Copper Queens drew 1-1 in their first leg encounter at Bingu National Stadium in Lilongwe on Wednesday, 20 October 2021.

Malawi co-caretaker coach McNerbert Kazuwa has traveled with a 20-member squad for the assignment after making three changes to the team he travelled with to the 2021 Cosafa Women’s Championship in South Africa.

The overall winner between Malawi and Zambia will face Namibia in the next round.

Namibia defeated Tanzania 5-3 on aggregate to advance to the next qualifying round.