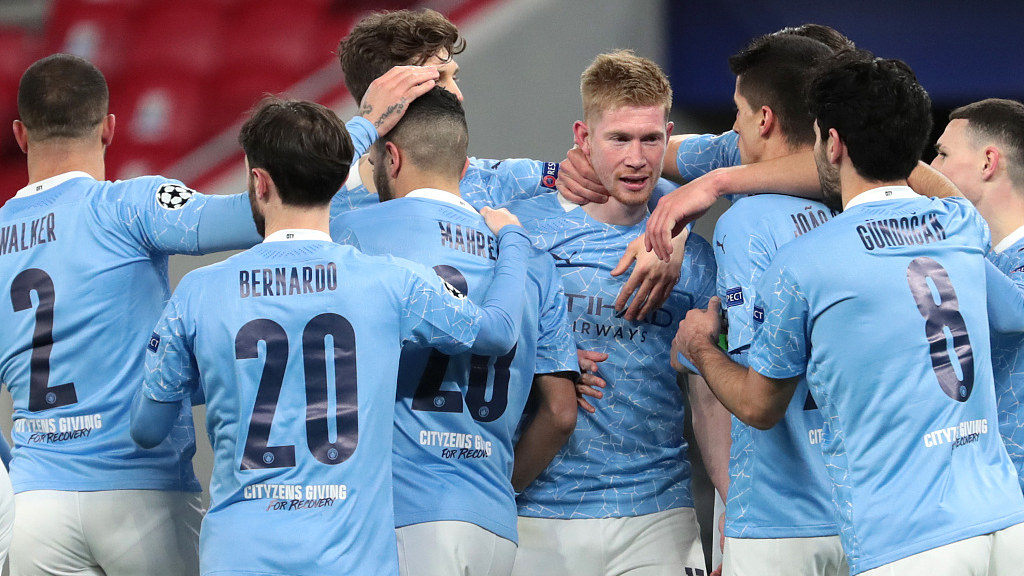 Manchester City Boss Pep Guardiola has named a 20-man squad to take on Club Brugge on Tuesday for the matchday 3 of the UEFA Champions League.

The Citizens are willing to back to winning ways after losing their second game to PSG in Parc des Princes (2-0) with Lionel Messi scoring his first goal with the French side.

And the defending Premier League champions can count on their stars the likes of Kevin De Bruyne, Jack Grealish and Bernardo Silva.

However, English centre-back John Stones misses out on due to “personal reasons” as per City Xtra.

Below is Man City squad vs Club Brugge