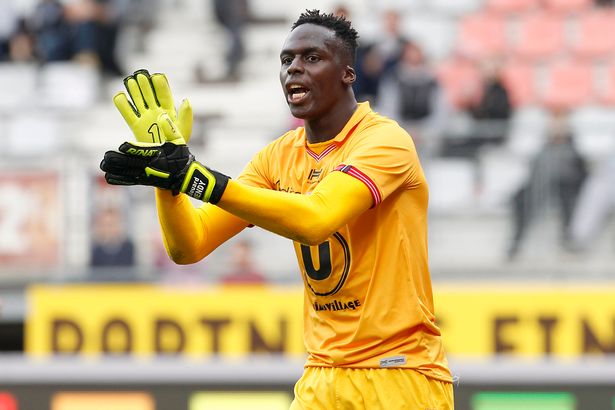 Namibia caretaker coach Bobby Samaria has attributed the Brave Warriors’ 1-3 loss to Senegal on Tuesday to the quality of the visitors’ players in the World Cup qualifier.

“We gave them a tough game but in the end they desecee to win because they took their chances and we didn’t. They have the height and the caliber of two champions league winners at both ends and that counts for something too,” Samaria told Namibia Football Association website in a post-match interview.

Samaria said he will now focus on finishing second in the group by winning the remaining academic games against Congo (away) and Togo (at home) between November 11 and 16 2021.

“We now have to fight for second place in a group where we were never favorites to win it and so the two matches remaining are very key to us,” Samaria is quoted saying.

The results saw Senegal progressing to the final knock-out round of the World Cup qualifiers with an unassailable 12 points from four games whereas Namibia (four points), Congo (two) and Togo (four) are out of the running.

The Brave Warriors also lost 4-1 in Senegal in the first leg to dampen the positive mood that was building following an away win in Togo and a home draw with Congo.

Winners of each of the 10 groups will play in the final qualifying round to produce five finalists for a place at the 2022 World Cup finals in Qatar.