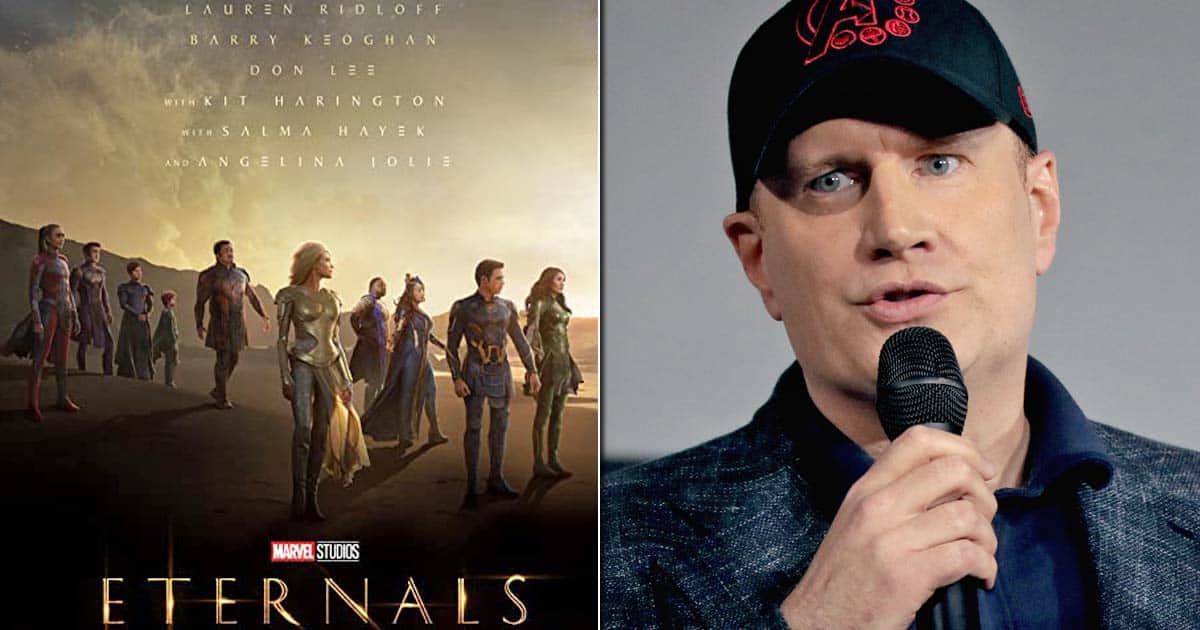 Marvel boss Kevin Feige has said that the representation of the LGBTQ+ community in the new MCU flick Eternals is just the beginning of it. The film shows the first-ever gay character from the Marvel Cinematic Universe, taking one step closer to equal representation of people belonging to the community.

It is the 26th movie of the franchise, which focuses on a group of superhumans who watch over humanity for ages. It casts several talented actors, like Angelina Jolie, Richard Madden, Kit Harington, Salma Hayek, Kumail Nanjiani and more, making it their MCU debut.

The Eternals hero Phastos, played by Brian Tyree Henry, is the first openly gay Marvel hero. The trailer released before showed him to be the group’s technology and weapons expert while being a happily married man with a husband and young son, as seen in the trailer before.

Eternals was just premiered, with the main cast and the rest of the team members walking down the red carpet. Kevin Feige, who was also present there, talked to Variety about how the comic books have seen “gay heroes before”, but the introduction of Phastos in the film is “just the start” for the MCU.

He also said that the milestone is “more than past time in the movies.” It could mean that the studio has been working on the representation of an LGBTQ+ community member for a long time. Being such a vast universe Marvel has incorporated a diverse form of people and creatures of different species.

MCU tried to represent an openly gay character in Avengers: Endgame before, with co-director Joe Russo playing the cameo role. However, the studio received criticism as fans thought it was ultimately inconsequential.

However, now they have learned from their past mistakes by introducing a central character from the community in Eternals, and as Kevin Feige said that it is only the beginning, fans can expect more such representations to be made in several more MCU projects.