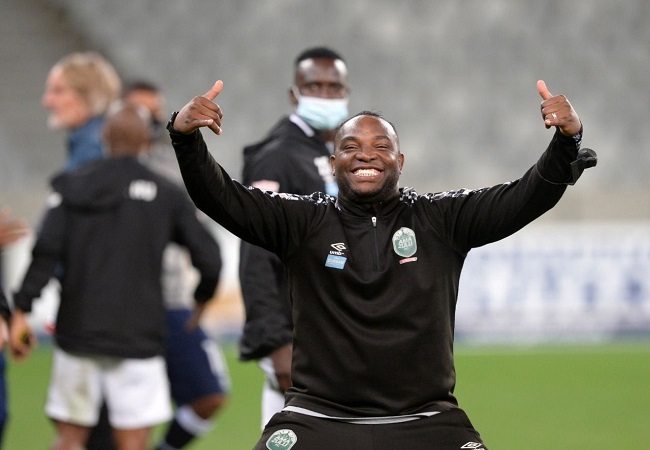 AmaZulu coach Benni McCarthy has saluted his side for holding TP Mazembe 1-1 to qualify for the CAF Champions League group stages on Saturday afternoon.

In a recorded post-match interview in Congo, McCarthy said he saw in his team “heart, character, arrogance… I saw a group of players that is not afraid of anything.”

McCarthy said AmaZulu have made history for reaching the group stages for the first time ever.

The former Bafana Bafana star said he is tough on his players and he was proud that they provided him with a response.

AmaZulu qualified for the group stages after Bonginkosi Ntuli scored from a rebound in the first-half to make life difficult for the hosts in Lubumbashi.

Mazembe equalized through Adam Bossu’s impressive strike but it was not enough for the Congolese side to progress.